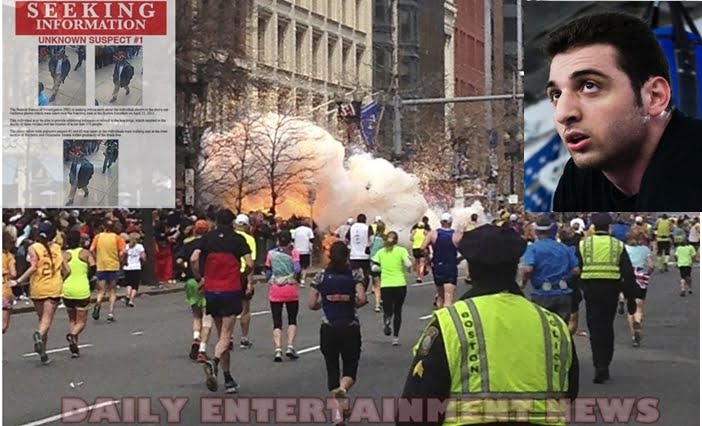 The FBI released photos of the two suspects responsible for the bombing at the Boston Marathon where 3 people died and more than 140 were injured, many left in critical condition. Today the names of these two men have been revealed, Tamerlan Tsarnaev who we only knew as suspect #1, and his younger brother, 19-year-old Dzhokhar Tsarnaev aka suspect #2.

Tamerlan was reported shot and killed in a gun battle with the police in Massachusetts Thursday night. His brother Dzhokhar remains in the Boston area after a standoff with the police Friday morning.

There have been findings of a YouTube account under the name Tamerlan Tsarnaev which had bookmarked videos of terrorism. The account appears active since August 2012, it includes two videos under the sub-category “terrorists”, seven videos filed under “Islam,” five under “favorite videos”, and three under “Timur Mucuraev,” a popular Chechen singer. The Washington Post has not confirmed that the account belongs to the suspect Tamerlan Tsarnaev.

In 2009, Tsarnaev was reportedly arrested for assaulting his girlfriend, his current girlfriend we dunno if she is the same girl in his 2009 assault arrest,  Tamerlan Tsarnaev  said his current GF  is half-Portuguese and half-Italian. Tamerlan became US citizen on September 11, 2012

26-year-old Tamerlan Tsarnaev was born on October 21, 1986 in Chechyna, Russia, he is the eldest son of Anzor Tsarnaeva, 47 and Zubeidat K. Tsarnaeva, 45; besides his brother Tamerlan has two sisters Bella, 24 and Ailina 22 , moved with his younger brother to the United States approximately 10 years ago, according to his father in Russian city of Makhachkala. Tamerlan Tsarnaev hoped to become an engineer and he studied at the Bunker Hill Community College in Charleston, MA. 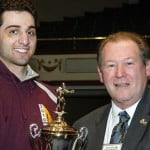 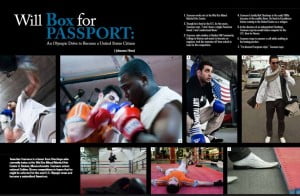 The brothers had been living at the same Norfolk Street home in Cambridge since they emigrated. Tamerlan said:

“I don’t have a single American friend, I don’t understand them.”

Tamerlan was a boxer for Team Lowell and won the Rocky Marciano Trophy for being New England Golden Gloves heavyweight champion in 2010. He took a semester off from school to train for the National Golden Gloves competition in Salt Lake City. 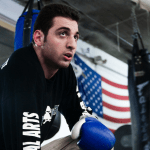 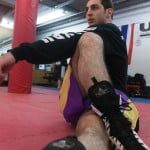 Tamerlan hoped he could be selected for the US Olympic team and be naturalized American. He worked and trained at the Boston’s Wai Kru Mixed Martial Arts center.

Before they moved to Massachusetts, Tamerlan and his brother lived in Turkey. He was a devout Muslim, saying he had given up drinking and smoking.

“God said no alcohol”, he said.

Pictures of Tamerlan Tsarnaev’s dead body pic has been leaked on Reddit and twitter by user @bearsaremean,