Tamara Harrian was the woman who we initially only knew as the Arizona Karen who went viral after she was caught on video telling another woman she would send her back to Mexico. 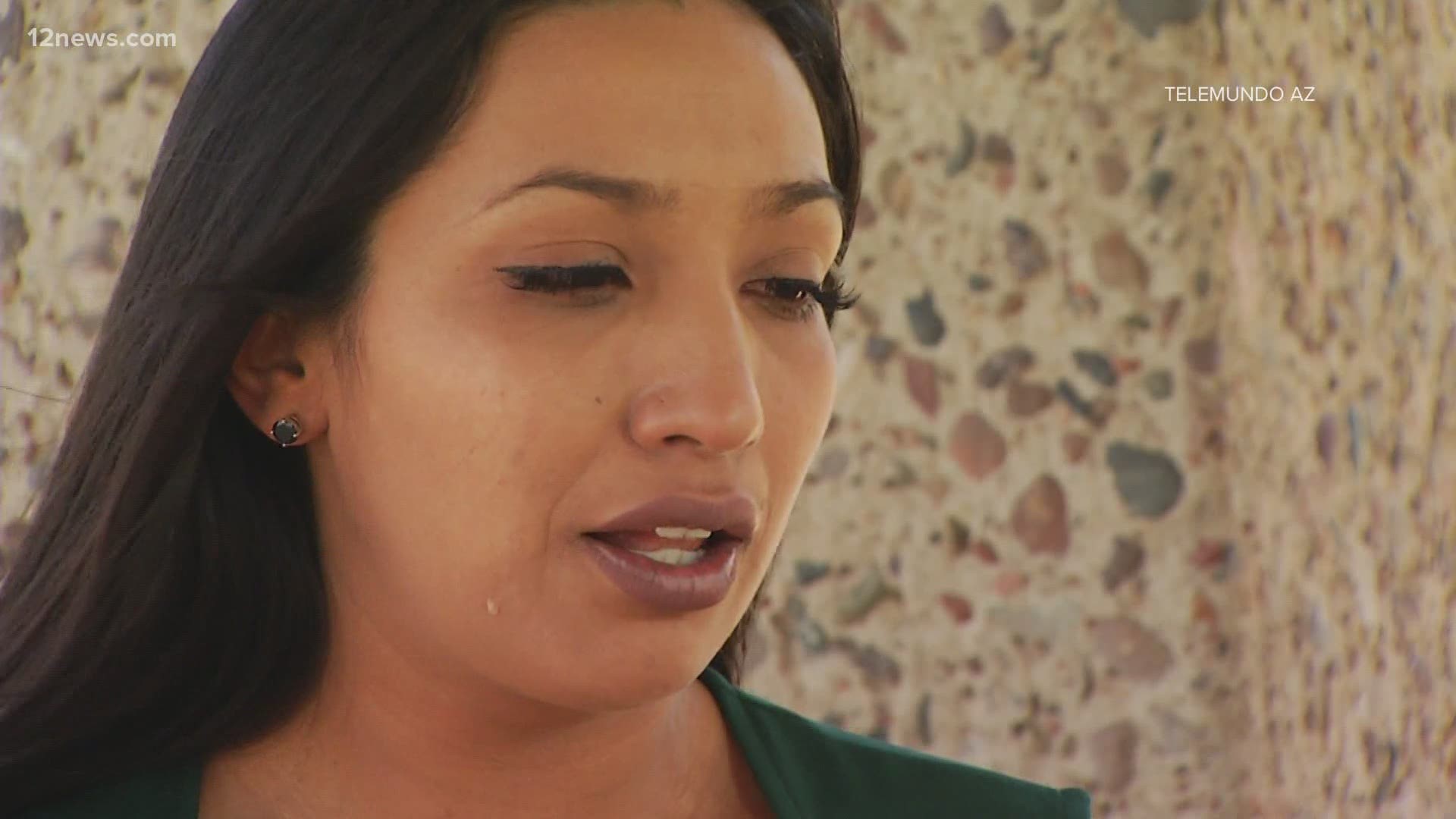 The other women now identified as Karina Rodriguez was a customer inside Superpump gas station near 7th Street and Greenway Road in north Phoenix; Tamara was inside complaining that her pump wasn’t working and demanded help from the clerk, but then started yelling to Karina. The whole was recorded by Greg Conn who commented.

“It was so blatant, so in your face racism.” Conn said.

Are you the manager?” Karina can be heard asking on the video.

“From there, the argument escalated, with at one point, Tamara told Karina to go back to Mexico before grabbing Karina. Karina then slapped Tamara.”

Harrian is not and has never been the manager at Superpump, who said Tamara Harrian has been banned from all locations.

“The woman shown in the video is NOT and never has been a manager, employee, or owner at Superpumper.

She has been banned from all our locations.

Superpumper does not condone any type of racist or hate speech in any of our stores or offices.

We strive to provide a peaceful, safe, and enjoyable atmosphere for all customers and employees.“

According to her Linkedin (now deleted); she attended Glendale Community college for Liberal Arts and Sciences studies and subsequently went to Northern Arizona University. 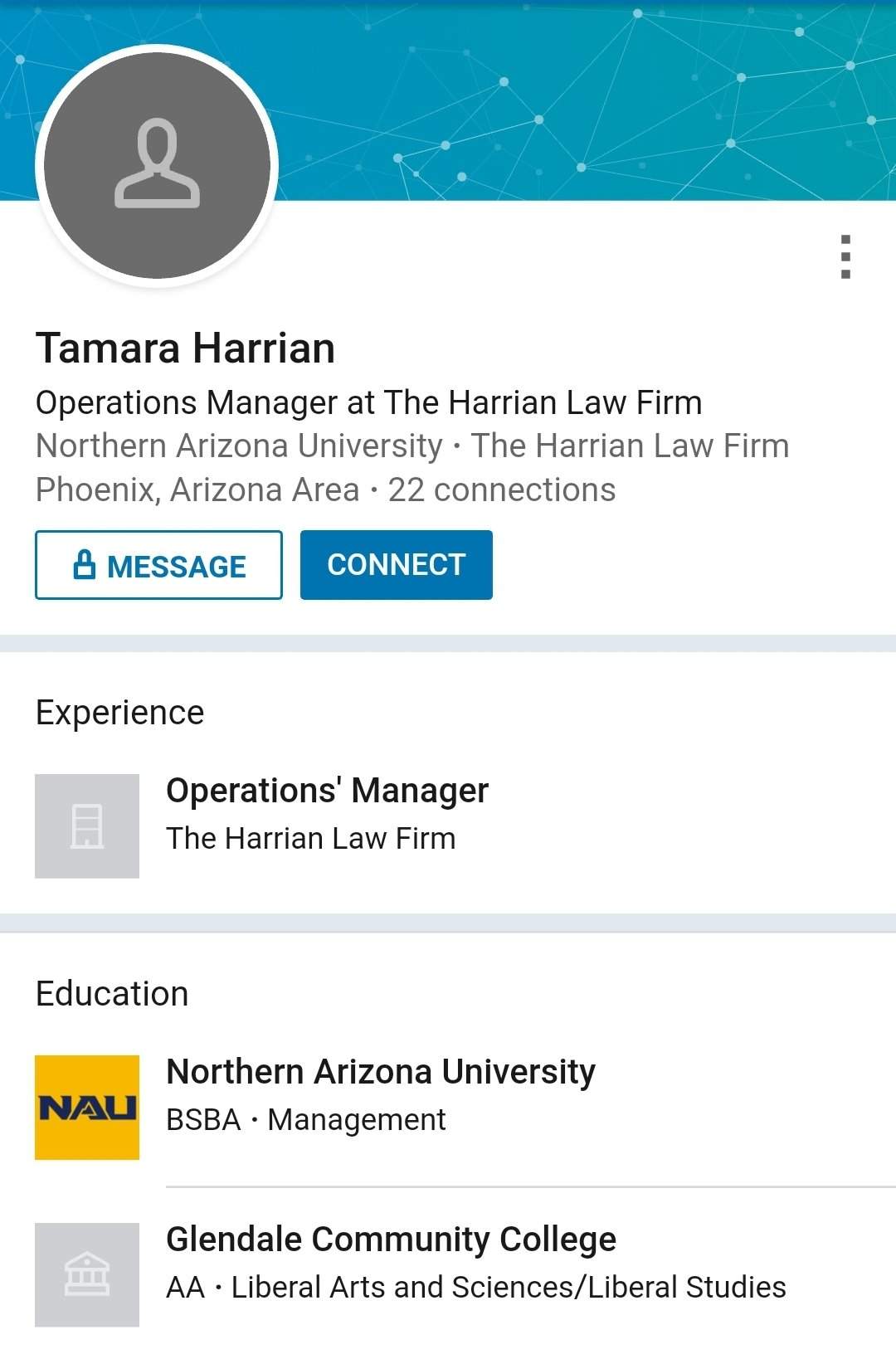 Tamara is the operations manager at her husband’s Harrian Law Firm. She was born Tamara Lynn Hockmier on September 26, 1958. 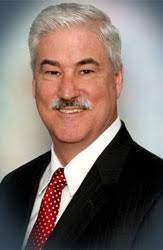 Tamara’s husband attorney Robert F. Harrian is apologizing for his wife’s behavior; he added his wife is suffering from an undiagnosed mental illness and refused to be properly diagnosed and to take medication for her alleged diagnosis.

“This is your spouse you have known and loved for 30 years and she is starting to slip away. And you are trying to get her help but you can’t get her help because she doesn’t think there is anything wrong with her;” Bob Harrian said. 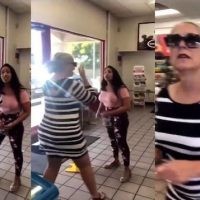 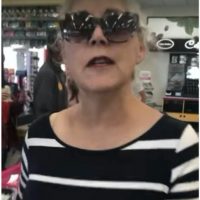 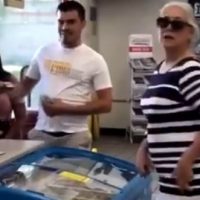