Actress Summer Phoenix is the soon-to-be ex-wife of actor, Casey Affleck. She and her husband of nearly 10-years have decided to call it quits.

Both Summer and her husband though in the industry themselves, have even more famous siblings. While she is the sister of Joaquin Phoenix, her hubby is the younger brother of Ben Affleck.

Summer Phoenix was born December 10, 1978 in Winter Park, FL. She is the youngest of five children, all actors. Her sisters are Rain and Liberty and her brothers, Joaquin and deceased River Phoenix.

Her parents, Arlyn Sahron –a social activist –and  John Lee Bottom, were married in 1969, they worked as missioners through out South America. 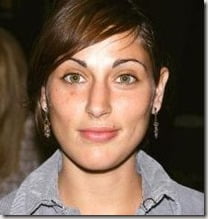 Summer who grew up in Southern California, briefly attended New York University’s Tisch School of the Arts. She dropped out to pursue a career in acting, following her siblings’ steps.

She starred in Esther Kahn, and played Carla in The Believer. In 2004, she played the title character in Suzie Gold. Summer Phoenix landed the leading role in Esther Kahn alongside Ian Holm. She has also worked as a model and designer.

Summer was a member of the rock band The Causey Way together with her sister Rain. She later made guest appearances on albums by Rain’s band, the Papercranes.

She and her then boyfriend, Casey Affleck worked together in 2002, in a three-month run of This is Our Youth at the Garrick Theatre alongside Matt Damon –who had known the Affleck brothers growing up. 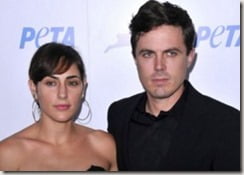 Summer and Casey married on June 3, 2006 in Savannah, Georgia, after six-years of dating. Sumer Phoenix was introduced to Casey through her brother.

The couple are the proud parents of two sons. Summer Phoenix first gave birth to son, Indiana August on May 31, 2004. Her second child is son, Atticus, born in 2008.

According to Casey’s rep, the couple has amicably separated but they remain very close friends. They were last seen at a public event together in 2014. Both Summer Phoenix and Casey were pretty tight lip about their relationship during their marriage. 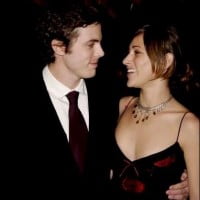 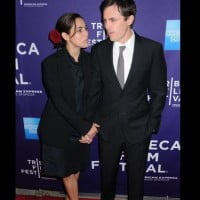 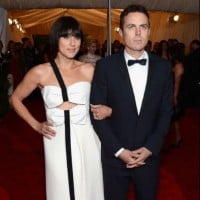 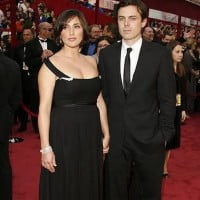 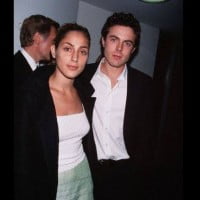 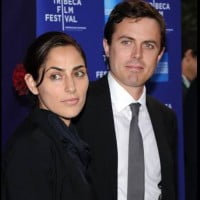 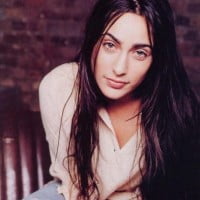