Jennifer Scalise is the loving wife of Congressman Steve Scalise; he is a representative for Louisiana’s 1st congressional district and the United States House of Representatives Majority Whip. Congressman Scalise was shot at a GOP baseball practice by James T. Hodgkinson. 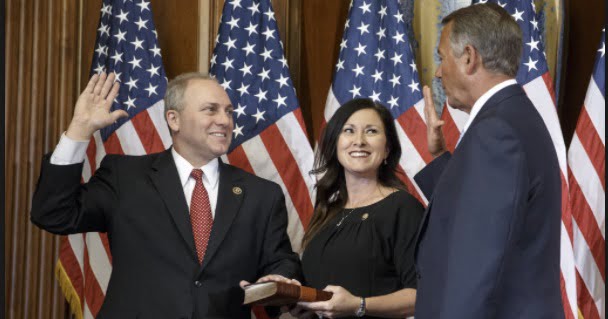 The first thing you need to know is that Jennifer Scalise formerly known as Jennifer Ann Letulle tied the knot to the congressman on March 19, 2005, at St. Louis Cathedral.

She is one of the children born to Joseph Michael Letulle, who sadly passed away at the age of 72, on March 16, 2016. She has one brother, two sisters and four stepsiblings.

On the other hand, you can also read Jennifer Scalise’s Top Facts Here