Marilou Danley, initially described as the female companion of Las Vegas concert shooter Stephen Paddock, 64, of Mesquite, Nevada; however, some sources later said that Mrs. Danley could actually be Paddock’s wife and a person of interest.

Mrs. Danley, who is is actually the shooter’s girlfriend, describes herself as a mother and grandmother. She was out of the country at the time of the shooting and was not believed to be involved in the crime.

Marilou, 62, has been living at the same address as Paddock (1372 Babbling Brook Ct. Mesquite, NV 89034) since January 2017; before that, she lived in Sierra St. in Reno; Springdale, Arkansas, Terrell, Texas, Memphis, Ewa Beach, Hawaii, and Buyeye, Arizona. 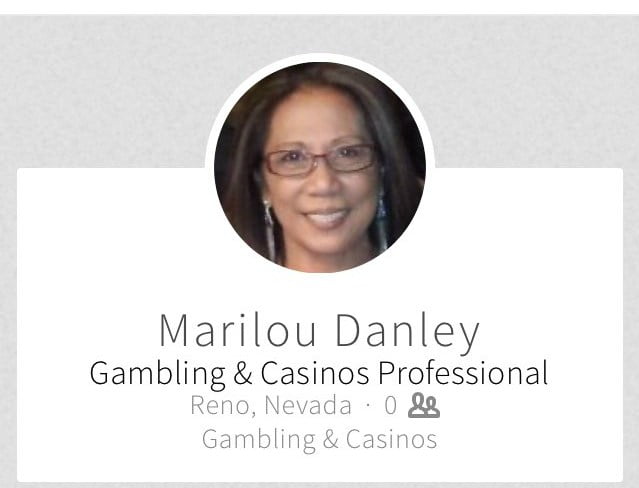 4’11” Danley a Gambling & Casinos professional according to her Linkedin profile, previously worked as a high limit hostess the Atlantis Casino Resort Spa, who said she lives her life to the fullest. Paddock used Marilou’s id and card to pay for his hotel room. 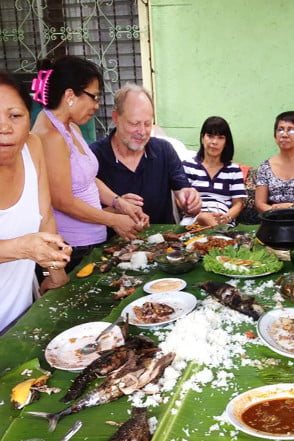 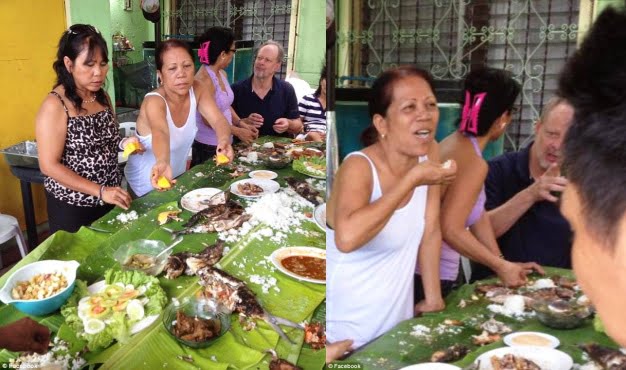 Marilou, born in the Philippines, lived in Australian before moving to  Las Vegas. Like Paddock, she was previously married to Geary Danley, who she married in Las Vegas in 1990. They filed for divorce in 2015. 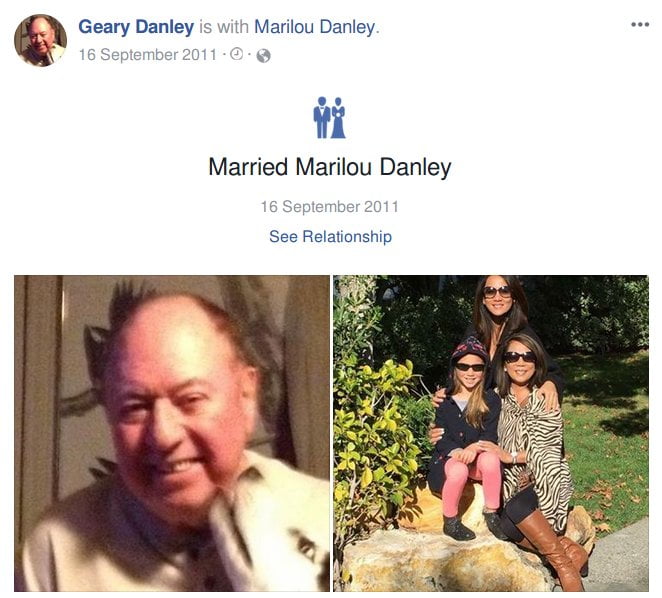