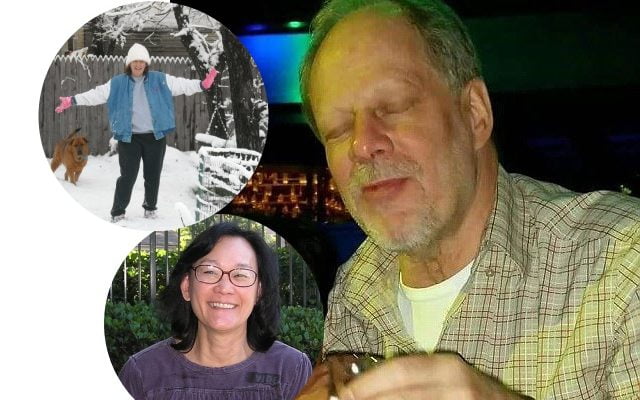 Meet Peggy Paddock and Sharon Brunoehler; these two ladies are the ex-wives of Stephen Paddock, the 64-year-old millionaire and former accountant with no criminal record, and who opened fire from his hotel suite at the Mandalay Hotel in Las Vegas where he killed 59 people and injured 527 others.

Paddock lived in Mesquite with his 63-year-old girlfriend Marilou Danley.

But before Paddock started dating Mrs. Danley, (who is currently in Tokio) he married twice, to Peggy Paddock & Sharon Brunoehler.

His first wife is Sharon Kay Brunoehler (b. in 1952) now Sharron Warren, tied the knot on 17 Jul 1977, in L.A. Her brother Scott said their divorce was mutual after they grew apart. Sharon resides in Granbury, TX.

Ex-wife #2 is Peggy Paddock, aka Peggy R. Okamoto, they tied the knot in Los Angeles on March 9, 1985. Peggy was born in 1953, she resides in Cerritos, California, with her boyfriend that she has been dating for the past 20 years.

Mrs. Paddock still uses her ex-husband’s last name, even though they divorced in 1990. Peggy Paddock & Sharon Brunoehler had no contact with Paddock after they divorced him. 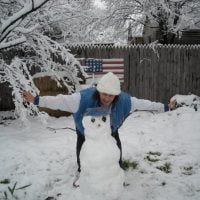 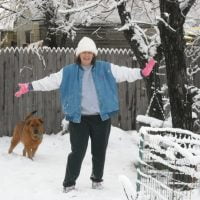 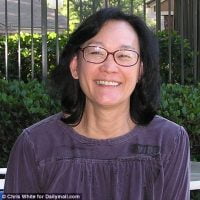 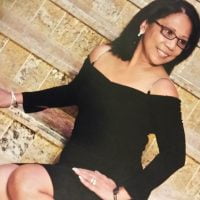