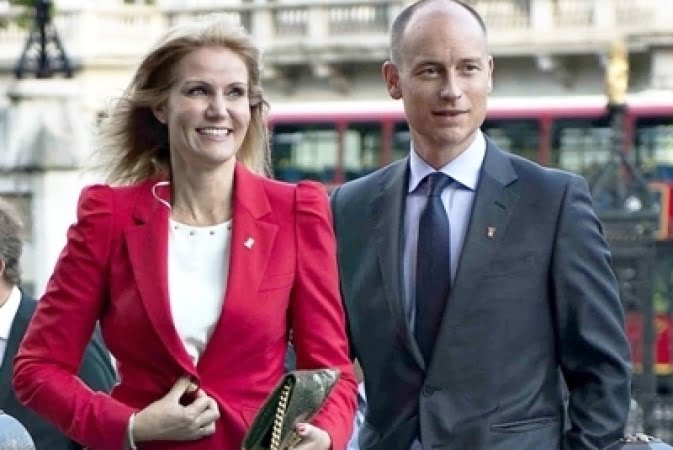 Stephen Kinnock was born in Tredegar, Wales on January 1, 1970. He attended Drayton Manor High School, and obtained a degree in Modern Languages from Queen’s College, University of Cambridge. He held various senior positions with the British Council before joining the World Economic Forum in January of 2009, as director, head of Europe and Central Asia. In August of 2012 he was appointed Managing Director at Xynteo.

In 1996, he married Helle Thoring Schmidt, with whom he has two daughters, Johanna and Camila.. Helle was elected Prime Minister of Denmark and has served since October of 2011. Her term is almost up. She is the leader of the left wing Social Democrats.

During the elections, there were rumors that her husband Stephen was gay. Helle, when asked why the rumors persisted vehemently answered saying “I cannot say anything about it. But it’s really uncomfortable, also for my family and my children. It’s so grotesque. It is unpleasant to hear people talk about us like that.”

In June 2010, the Danish tabloid B. T. accused Kinnock of tax evasion. He was cleared of any wrong doing.

An interesting fact about Stephen is that both his parents were named “life peers” by the British Government. His mother was made a Baroness in 2009, and his father was made Lord Kinnock in 2005.

His wife Helle has become an internet sensation with the “selfie” she took with Obama and David Cameron during the Nelson Mandela memorial on Tuesday. Michelle Obama was “not amused”. What were they thinking? Not something to do during a memorial service.