Brian Radin is the husband of author, Stacey Radin –who according to reports committed suicide.

Brian’s wife is said to have hanged herself in her home in New York. Dr. Stacey Rodin was 52-year-old. The two were married for 27-years.

His wife had a successful career as a clinical psychologist and had been even featured in O Magazine, Shape, and The New York Post.

Radin was the author of Brave Girls and also the CEO/Founder of @unleashednyorg. The wife and mother also described herself as a speaker and consultant.

According to her website, Stacey had over 15 years’ experience developing ethical and powerful leaders in both the private and public sectors. Stacey earned her doctorate in psychology from Albert Einstein Medical Center, an MA and postdoctoral certificate in psychoanalysis from Columbia University, and a coaching certificate from New York University.

In her career as a clinical psychologist, Stacey became passionate about working with adolescent girls. She specialized in consultation, assessment, group facilitation, and one-on-one coaching sessions for leaders at all levels of an organization.

She was also a Professionally Certified Coach through the International Coaching Federation.

She was a keynote speaker for Women’s Leadership Exchange and facilitated workshops at Fordham University Graduate School and the women’s alumni association of Columbia Business School.

Born Stacey Bernstein, she had been married to Brian Radin since 1991.

Brian Jeremy Radin, originally from Syracuse; his mother, Selma Joy Radin, was a producer and a host of public affairs programs at WHEN-TV in Syracuse. His father, a psychoanalyst and a professor at the SUNY Upstate Medical Center in Syracuse.

Brian Radin is a former senior associate at Theodore Barry & Associates, management consultants in New York. He attended the University of Pennsylvania, and holds a Master of Science degree from Syracuse University and an M.B.A from Penn.

According to Bloomberg, Brian Radin currently serves as the President of CloudPay Solutions Limited since February 2017. He has over 25 years of senior management experience, including successfully starting and building three technology based service companies.

The couple shared an apartment on Sutton Place near East 58th Street. 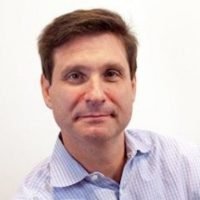 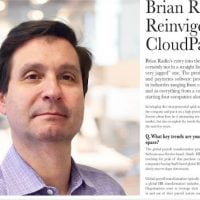 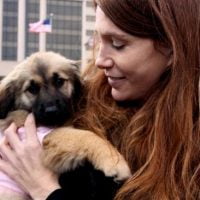 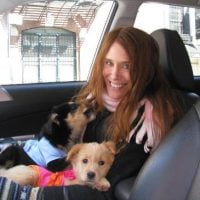 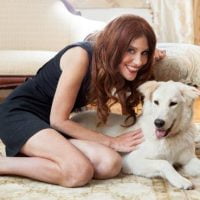 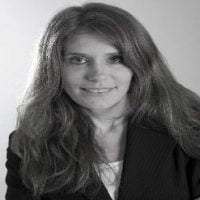 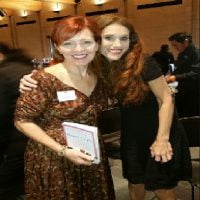