38-year-old Martinez, who works as a project manager with the state of Minnesota, ran unsuccessfully for the St. Paul school board in 2013.

His involvement in the St. Paul School district goes back to the late 80’s when he first arrived in Minnesota as an English Language Learner. David logged hundreds of volunteer hours in the St. Paul and Minneapolis Public Schools over the years and was recognized by Junior Achievement as the 2011-2012 Elementary School Volunteer of the Year.

According to his LinkedIn, he worked for the St. Paul Public School district as a translator where he helped dozens of Spanish-speaking families navigate through the parent teacher conference process and ways they could become more involved in their children’s education.

In 2011, David served on the school district’s Budget and Finance Advisory Council. 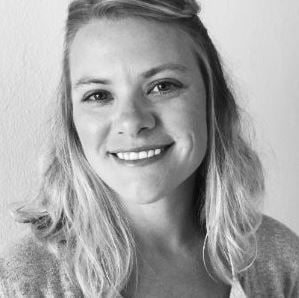 David focused on the Social Impact Management emphasis during his MBA studies at Bethel University. At the time he worked on an I.T. research project with the St. Paul Public School’s technology department.

Despite running unsuccessfully, David is trying his luck again at public office in 2018; however things are not looking great for him. In a matter of few days he’s been banned from Target Field stadium for a year, the day after he was arrested at George Latimer Central Library and banned from the library system for a month. And to make matters even worse, his wife Meredith Martinez filed a restraining order against him. Recent reports indicate the two are currently separated. 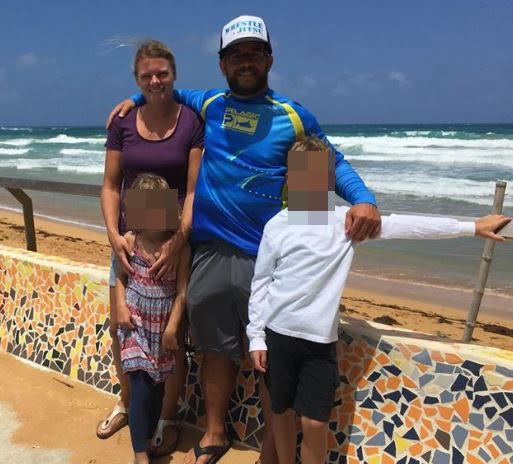 Documents say she field the restraining order following an incident on July 4 in which she accuses her husband of putting his hands around her neck and pushing her. It is believed the couple share two young children.

Like her husband, Meredith Martinez works at the Minnesota Department of Health building. According to her LinkedIn, she is a Family Home Visiting Systems Supervisor. Meredith Martinez holds a B.A., International Relations, Women’s Studies from the University of Wisconsin and a MPH, Maternal and Child Health from the George Washington University.