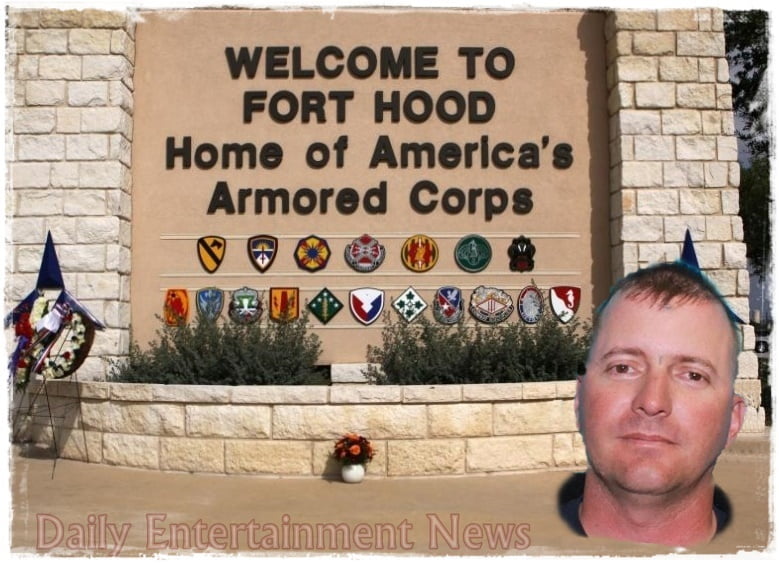 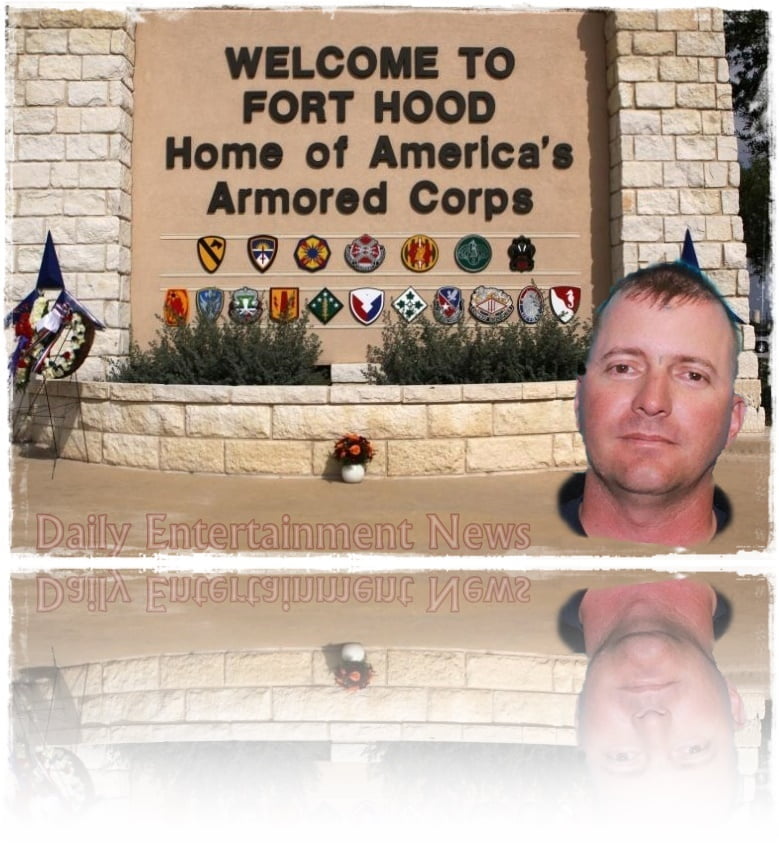 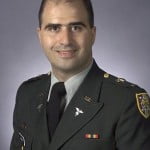 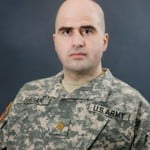 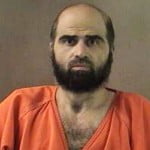 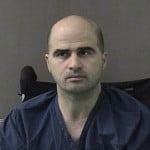 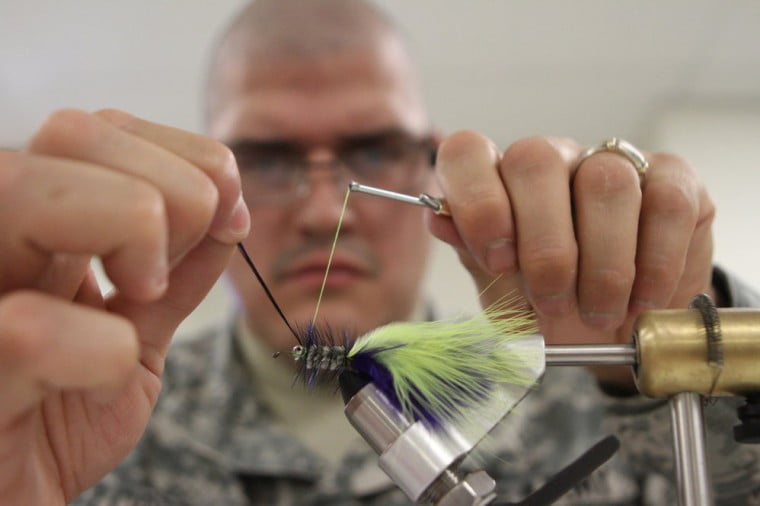 Looking by the photo of Ivan Lopez, it is likely he was married.

According to recent reports Ivan Lopez was born in Puerto Rico, he served nine years in the Puerto Rico National Guard before going on active duty with a one-year deployment on the Sinai Peninsula and four months in Iraq,  he arrived at Fort Hood in February from another Texas military base. His mother, Carmen Lopez, died of a heart attack last November.

He was distraught when the Army initially denied his request to attend his mother’s funeral last year in Guayanilla, Puerto Rico. Lopez was finally given a 24-hour pass to join his family for the farewell to his mom.

He had been also feuding with someone at Fort Hood in the days before the shooting, a childhood friend  told media, adding that Lopez appeared upbeat and mentioned a problem with another person at the base.

“It seems he had an argument with someone back at base,” the friend told the newspaper. “Seems that he had been robbed or something.” 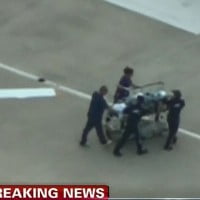 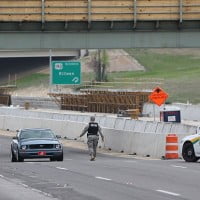 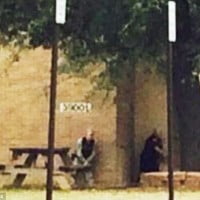 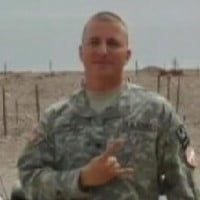 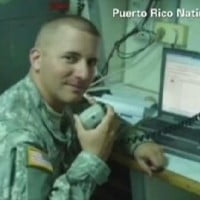 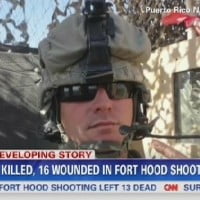 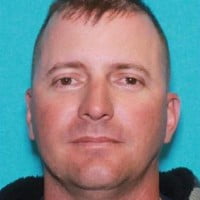