Meet the utterly **** Sophie Gradon, she used to date Dany Capriati and was once crowned Miss Great Britain, and today Ms. Grandon is looking for a new roommate.

28-year-old Sophie Fradon from Newcastle, said she found Danny Capriati a bit too boring for her taste, so she dumped him..

‘I’m extremely sociable and love nothing more than a good night out or drink in the house on a weekend with some chilled house music, candles & good vibes.

‘I’m not a serious person, I like to laugh, a lot. I have zero tolerance for complainers or negativity!’

Sophie Gradon an underwear model became Miss Great Britain in 2009, however the following year when she was supposed to hand over the crown,  she didn’t do so. 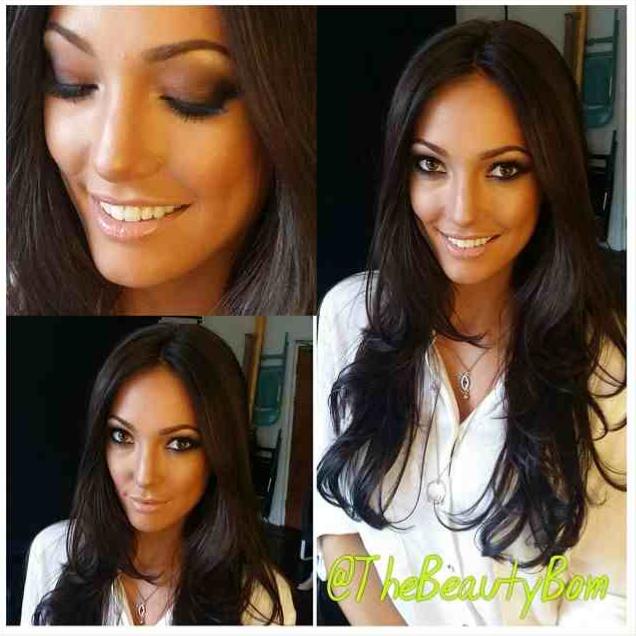 Sophie is currently working as a marketing and PR Executive at
Silverbean Digital, according to her Linkedin profile she had a CAM Diploma Digital Marketing level 4 from NESMA, speaks Spanish and a bit of German.

In 2007 she received her Media, Culture and society diploma from Northumbria University and before that she attended at the Dame Allans School for Girls.

Sophie came to our attention because of her very appealing hot ad for  flat mate.