Shervin Pishevar, we know him as the prominent Silicon Valley venture capitalist and early Uber investor who is chairman of transportation startup Hyperloop One.

Pishevar who immigrated to the United States from Iran as a child –is a graduate from the University of California, Berkeley, who holds a bachelor’s degree in interdisciplinary studies, a published researcher in the Journal of American Medical Association (JAMA) and Neuroscience Letters, and the author of several U.S. patents.

He led the Series B in Uber during his time at Menlo Ventures, before leaving to start his own firm. Pishevar’s Sherpa Capital in 2013. Sherpa Capital is an investor in companies such as Uber, Airbnb, Munchery, ipsy, Shyp, Stance, Rent the Runway, Beepi, PillPack, Doctor on Demand, and Cue Health. Shervin is Co-Founder and Executive Chairman at Hyperloop-one.

He is also an investor in Didi, Warby Parker, Slack, Dollar Shave Club (acquired by Unilever in 2016) and Postmates, among others. Shervin Pishevar is an active contributor to Democratic Party causes and campaigns. He has a vast network of connections among the rich and powerful. Pishevar is also known for a lavish lifestyle and a love of parties.

Most recently, Pishevar who is the father of two children, claims he is being targeted by a smear campaign. As a result, reports say he filed suit in a California court against Definers Public Affairs, as well as two of its executives, accusing them of defamation for conducting a covert smear campaign against him –earlier this week.

It is not clear if Pishevar has ever been married but if he had a wife, we bet she wouldn’t be very happy. Earlier this year the Iranian entrepreneur made headlines for being accused of rape. According to Forbes, back in May a 31-year-old woman walked up to the Bishopsgate station of the City of London Police and reported she had been raped by one male in the penthouse suite of the exclusive hotel The Ned, a 10-minute walk away.

Police quickly arrested Pishevar, the alleged suspect. The 43-year-old was arrested on suspicion of rape that afternoon and released under investigation. He denied the sexual assault allegation and was never charged.

Pishevar has been very protective of his private life, however, back in 2014 it was reported he and former model Tyra Banks were dating. 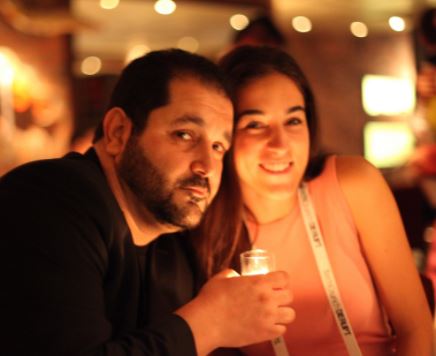 At the time sources claimed the couple had been dating for months and even vacationed near St. Barts. Obviously the relationship didn’t last. 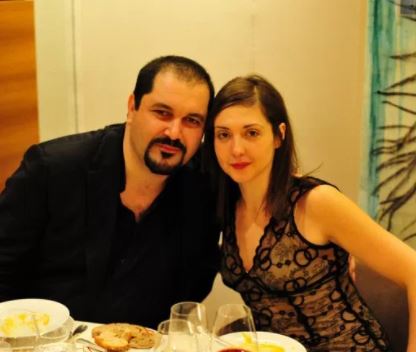 Last year, a report surfaced saying Pishevar had paid his girlfriend as much as $40,000 a month for public relations services at one of his companies. Her name was not revealed but according to CNBC, Pishevar and his girlfriend became engaged to be married, but eventually broke it off, after which Pishevar terminated her relationship with the company.

Pishevar who is currently based in San Francisco is the proud father of two children, son Cyrus and daughter, Darya Hope. He has raised both children as a single father. 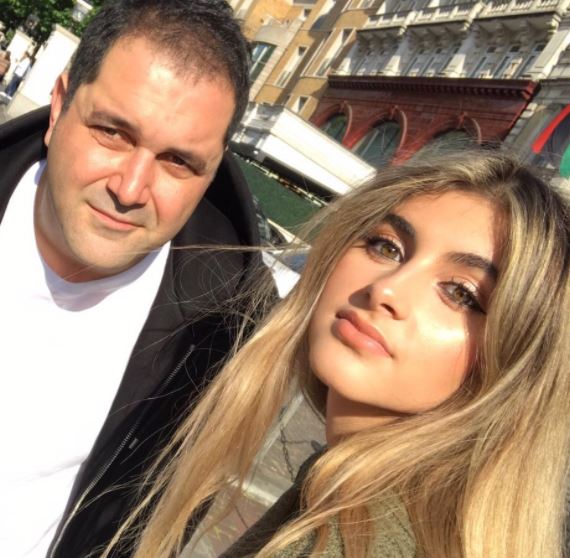 Back in 2013, Pishevar took his daughter to the backstage at the VMA’s and made his daughter’s birthday dream come true. Darya Pishevar is a big Miley Cyrus fan and she got to meet her idol. Is clear Darya, currently in her teens, has an interest in the Hollywood industry.

According to her IMDb, she had a role as an actress in ‘Something About Her.’ 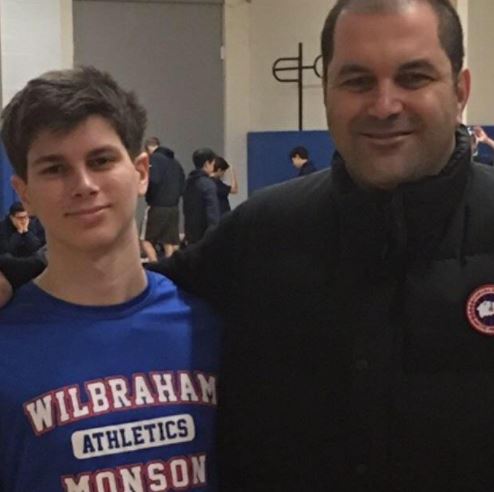 19-year-old Cyrus Pishevar seems to be following into his father’s footsteps. Back in 2011, the then 13-year-old made headlines of his own after he was named the creator of the Facebook application, High School Memories. The article says that by the time he was 6, Cyrus was learning how to use a computer and giving feedback to his dad on apps.

According to his social media info, Cyrus works at Hyperloop One.