Sheridan Orr is the sister of California shooter Kevin Neal, her late brother is accused of killing at least four people and injuring ten others before he died in a shootout with police.

Sheridan Orr was shocked to learn what her brother did, she said they had not spoken in months and said she believed he was addicted to drugs. Unlike her brother, Mrs. Orr is a successful individual.

“We’re stunned and we’re appalled that this is a person who has no business with firearms whatsoever,” “Our deep, deep sympathy for the victims and it sounds trite but our hearts are breaking for them.”

“If we can do any good to make people realize there must be some gates on people like this from getting guns,” “This is the same story we’re hearing more and more.”

On Tuesday, Neal who was out on bail, use a semiautomatic rifle and two handguns to shoot 14 people, killing four, in different locations across his rural community, including an elementary school in Northern California. 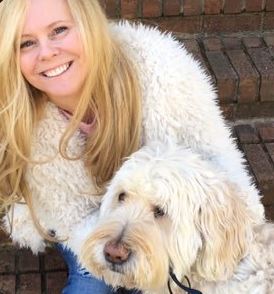 The day before Sheridan’s brother went on a shooting rampage, he had been firing off hundreds of rounds of ammunition, and had been the subject of a domestic violence call. He had previously been charge of stabbing a neighbor. Multiple complaints had been made by neighbors and he was taken in. However he made bail and was released earlier this year.

According to authorities, Neal was charged with assault in January and had a restraining order placed against him.

Sheridan Orr and Kevin’s mother was only identified as Anne. The family is originally from Raleigh, North Carolina. It was their mother who posted his $160,000 bail and spent $10,000 on a lawyer after he was arrested in January for stabbing a neighbor.

His mother described Kevin’s situation with his neighbors as a ‘long long-running dispute.’ Kevin –who was a ********* grower –allegedly believed they were cooking methamphetamine. It is believed his dispute with neighbors is what led him to ‘get even’ and go on a shooting rampage.

During a brief phone conversation on Monday, Anne told the Associated Press her son apologized for everything and added that he was ‘finish feuding’ with the people who lived in his community. 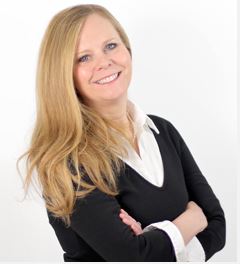 According to her social media, Sheridan Orr is currently based in Raleigh, North Carolina. The blonde is a marketing strategist and according to her profile on NICE, she serves the Director of Product Marketing for Customer Journey Solutions. Sheridan received her MA from Vanderbilt and her MBA from Tulane. In the past she worked with Starbucks, HP, Macy’s and T-Mobile.

She is the proud mom of at least one son.