Shaun So is the husband of actress Anna Chlumsky, known for her role as Vada Margaret Sultenfuss in My Girl and Amy Brookheimer in Veep among others. Anna and Shaun have been married since 2008, they have one daughter and recently announced they are expecting baby No. 2.

Shaun So’s wife Anna Chlumsky was born in Chicago, Illinois on December 3, 1980, her mom Nancy Zuncic is a former stewardess, singer and an actress, and her dad Frank Jr. was a saxophone player and a chef. Anna attended Walter Lutheran High School and holds a BA in International Business from the University of Chicago; around this time, she took some time off acting and worked as an editorial assistant at HarperCollins and a fact-checker for the Zagat Survey. When Anna decided it was time to get back to acting she enrolled to the Atlantic Acting School in Manhattan. 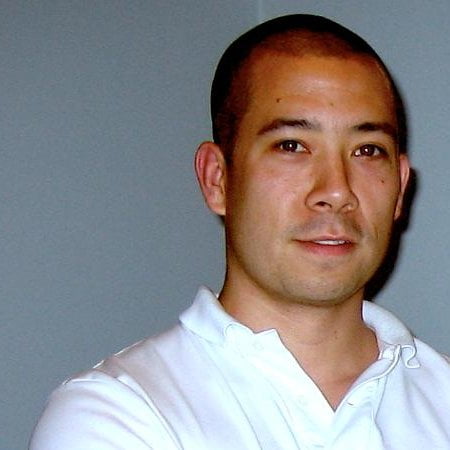 35-year-old Shaun So (b. January 1, 1980), holds a MBA from City university of New York, he studied Mandarin at Tsinghua University in 2001 and received his BA in political science from the University of Chicago in 2003. 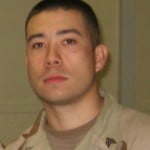 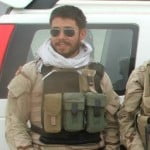 Shaun was an Intelligence Analyst for the United States Department of Defense from June 2003 until April 2006, after that he worked as a Defense Contractor for McNeil Technologies, he was a Counterintelligence Special Agent for the US Army for eight years. Shaun So founded Cubby in 2011, in April, 2012 he became manager partner at The So Company from April 2012.