This guy is Shane Stant, he is the man who on January 6, 1994, attacked Olympic figure skater Nancy Kerrigan with a collapsible baton, so that  Nancy wouldn’t compete at the 1994 Winter Olympics leaving Kerrigan ‘s rival Tonya Harding with all the medals. 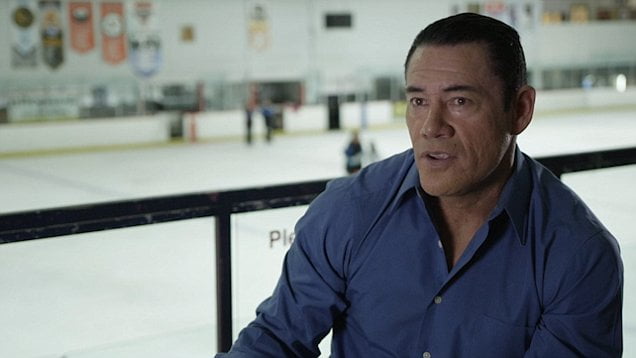 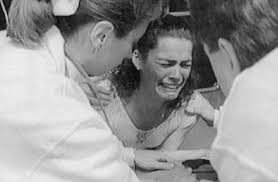 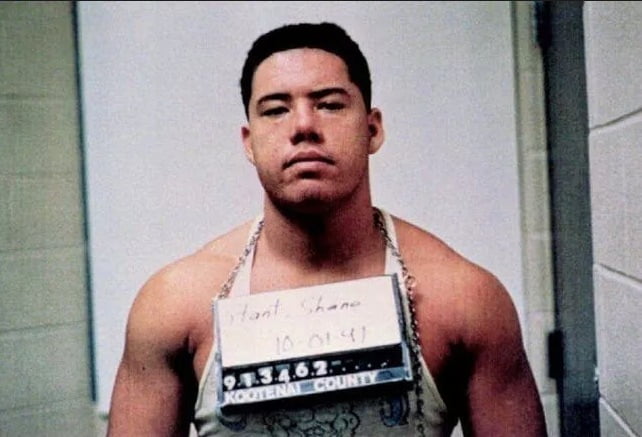 “The ultimate goal was so that she wouldn’t skate at the Nationals,” said Stant.

“There was initial talk of like, cutting her Achilles tendon, which obviously would cripple her. I didn’t think it was necessary. I wasn’t willing to do that on top of that.” 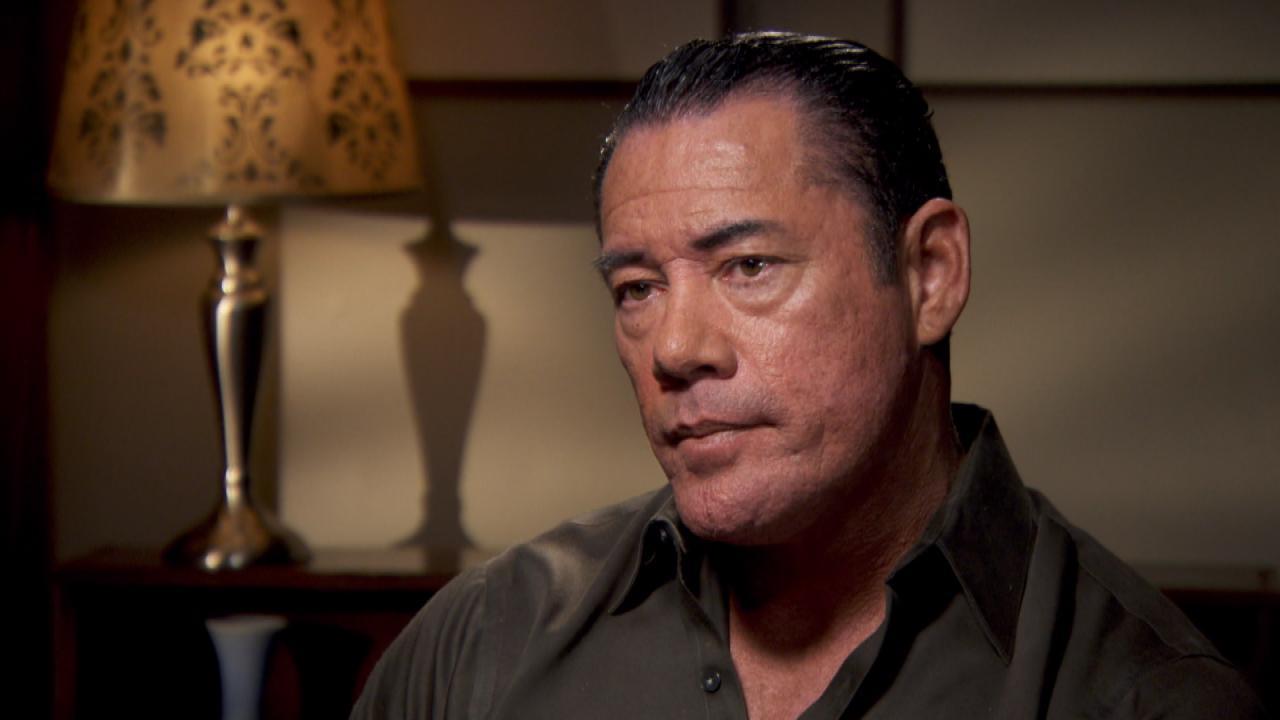