Ever since actress and activist Shailene Woodley played the role of Hazel Grace on The Fault in Our Stars, she’s become one of Hollywood’s hottest performers.

Born Shailene Diann Woodley on November 15, 1991; The San Bernardino native began her career landing numerous guest roles on TV. Her breakthrough came through her performances in a number of recognized films such as The Descendants (2011), for which she was nominated for the Golden Globe Award for Best Supporting Actress.

She melted everyone’s hearts with her 2014 film The Fault in Our Stars and gained international recognition with her portrayal of Beatrice “Tris” Prior in The Divergent Series. No doubt the actress has been keeping busy but neither her career nor her activism has kept her from having an active romantic life.

Whether a serious relationship or just a rumor, find below a list of the fellas she’s allegedly dated in the past. 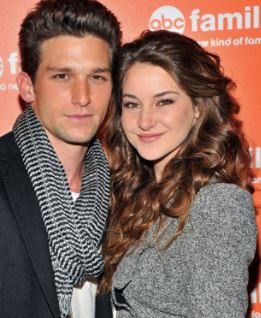 As expected, the two Secret Life co-stars were linked almost immediately after their characters hooked up on screen. The rumors remain only that, as they’ve insisted that they’re just friends. 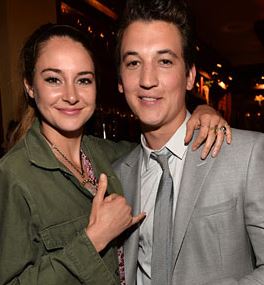 After they starred together in The Spectacular Now, rumors began swirling that Shai and Miles were moving their on-screen romance to real life. Miles, however, confirmed to Elle that he “never dated her.’ 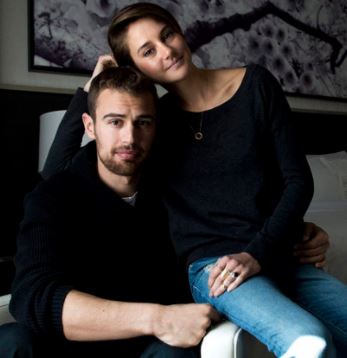 Hot Theo James and Shailene co-starred in The Divergent Series and again, rumors of a possible romance began following the film. However, this is a very unlikely relationship since Theo has been in a relationship with Ruth Kearney, for years. 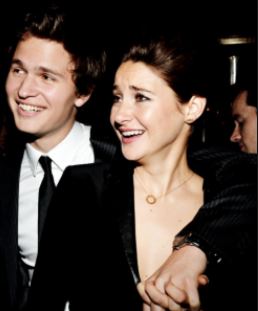 We get that people would want to see these two together, sadly they both have always described their relationship as that of brother and sister. 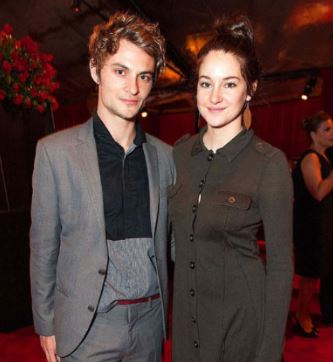 The two were spotted kissing in 2013 and went onto have steamy scenes in their movie White Bird. Despite all the evidence, the actress again denied the rumors. 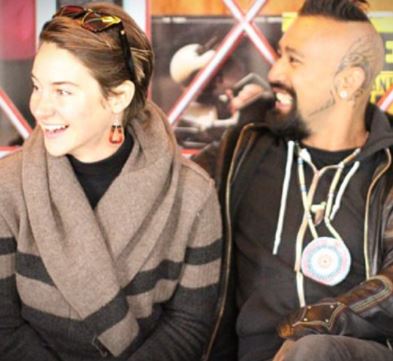 The actress and musician, Nahko Bear were photographed in late 2016 looking pretty comfortable with each other. Neither confirmed a relationship.