Meet Debra Sue Warren and Denis Keith Ator; they are the parents of 36-year-old Seth Ator, the shooter in the rampage in Odessa and Midland, Texas on August 31.

Debra and Denis Ator tied the knot in 1978; according to the Texas Department of State Health Services, they divorced in 1987. 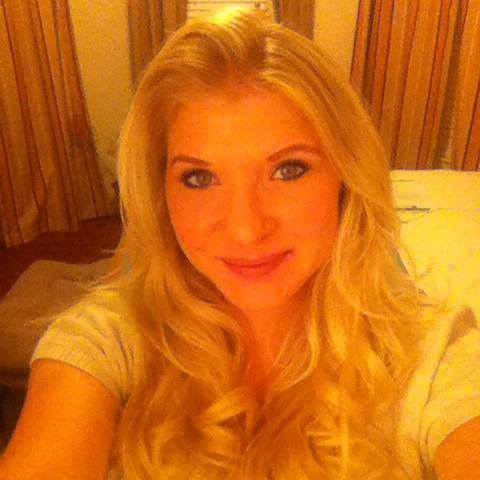 Elissa graduated in 2006,  from Texas A&M; she was the manager of Business Development at the Tulsa Inspection Resources.

While Debra and Denis were still together they lived in Lorena; eventually, they relocated to San Antonio. 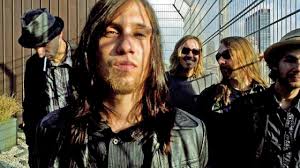 Furthermore, through Debra’s side of her family, Seth Ator is related to singer Travis Warren, lead singer of the rock band Blind Melon.