Katrina Robinson is a Democratic state lawmaker who is serving her first term in the TN Senate.

She recently went viral in a video after a Republican man who claimed to remember his own birth during a hearing on legislation to ban abortions. Check out her top facts. 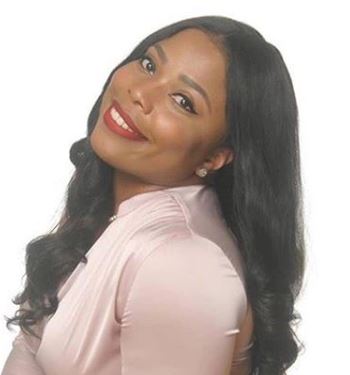 #1 She is a native of Memphis

Robinson is a native Memphian born January 13, 1981; she is a graduate of Whitehaven High School. She holds a Bachelor of Business Administration in Marketing Management from the University of Memphis as well as a Bachelor of Science in Nursing from Union University. Sen.

#2 She has a background in sales and marketing

#3 She also pursued a career in nursing

Katrina served as a registered nurse for Methodist Healthcare.

#4 Robinson is Founder and CEO of The Healthcare Institute Inc.

Robinson developed a keen interest in clinical education and identiﬁed the need for more educational resources for individuals interested in pursuing healthcare careers. From this, her vision for The Healthcare Institute was born.

Sen. Robinson launched an aggressive campaign for office, ultimately unseating a 12 year incumbent in a 2 to 1 victory. Katrina Robinson was elected to the Tennessee General Assembly November 6, 2018.

She became a teen mother shortly after heading off to college. She went on to raise two children as a single mother while earning a degree in nursing and starting the Healthcare Institute LLC.

With no formal training or education in grant writing, Sen. Robinson wrote her own grant proposal and successfully secured the funding used to provide scholarships for people looking for a jumpstart to their education and also to provide community patient education to the elderly.

#8 Sen. Robinson is a noted advocate for children

#9 She has been the recipient of numerous awards

In a video which has racked up more than 100,000 views, Robinson is heard asking Hal Rounds at what point in the womb does a fetus develop a fully functioning brain and heart. In the exchange she is heard saying “It’s the end of the second trimester, sir. I’m a nurse, what are you?”