Sela Vave is the stunning alleged new lady love in the life of Hollywood star Jamie Foxx -who was previously in a relationship with fellow celebrity Katie Holmes.

Sela was recently pictured holding hands with the 51-year-old amid his split from Holmes. He and Katie who had been linked since 2013 split in May ending their six year relationship, however the Oscar winner made things clear on social media, saying he is just trying to help Sela. So who is the girl and why is she important to Jamie? Check out her top facts. 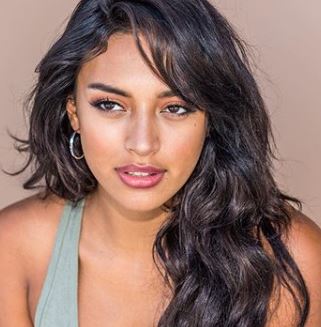 #1 Sela is trying to brake into music

Gorgeous Sela is a new artist who is begining her career as a singer. She’s also an actress and model who moved to Los Angeles earlier this year to pursue her dream. According to her IMDb she has appeared in films like “An Hour Behind” and “Relationship Status”

#2 She did an audition for Foxx

The young performer who was introduced to Foxx through one of his other artists, was brought to his home where she sang for him on the front steps of his house. Vave shared the moment on social media.

#3 She is not dating Jamie

Jamie came in her defense explaining on social media he has taken her under his wing -like he’s done in the past for others such as Ed Sheeran and Nick Cannon; Jamie believes she is a ‘wonderful singer’ -he added that he met with her mother who put his trust in him to mentor her career and described Sela as being part of the family.

#4 She’s been vocal about her feelings for Foxx

Vave has previously expressed her gratitude for Foxx when she publicly thanked him for “believing in me.”
“I am so grateful to this man! Thank you so much @IamJamieFoxx for everything you do and for believing in me,” Vave captioned a slideshow of black-and-white photos of herself and Foxx.

#5 She hails from Utah

Vave reportedly attended Providence Hall High School in Herriman, Utah and graduated in 2018. At school, she played on the basketball team as a forward, according to the school’s 2015/1016 roster.

#6 She began singing in her teens

When Vave was 13 years old, she recorded a song titled, “I am a Child of God.” Nowadays, she writes on her Instagram bio, “Recording Artist/Model/Actress.” Vave includes a link to her new single “All the Time” on her page.

#7 She has received a lot of hate

Sela has been called a *****, s–t, home wrecker, thot, gold digger and has even received dead threats from users accusing her of being the reason for Jamie’s split from Holmes. 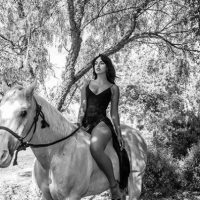 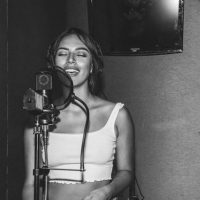 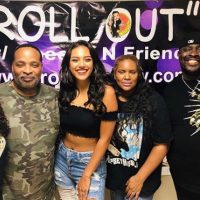 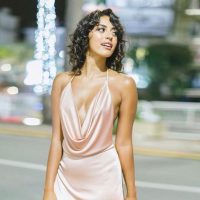 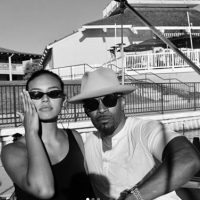 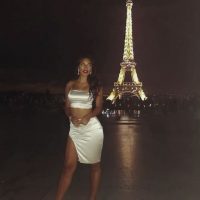 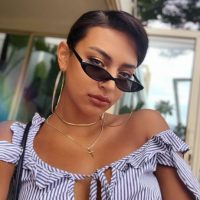