Meet Lana Gomez, the stunning brunette is the proud wife of actor and comedian Sebastian Maniscalco.

Lana’s husband might not be all that known for Millennials, however, he happens to be an experienced entertainer with Netflix specials to back him up.

Maniscalco was also listed by Forbes in 2017 as one of the “highest-paid comedians”
You may also remember him for hosting the VMAs. In 2019, Lana’s hubby hosted the MTV VMAs which was the first time he’s ever hosted anything before.
Want to know more…sure you do, here we’ll tell you about the lovely Lana Gomez, about her marriage to Maniscalco and about the couple’s family life.

Together they are the proud parents of two small children, a daughter Serafina and a son, Caruso. 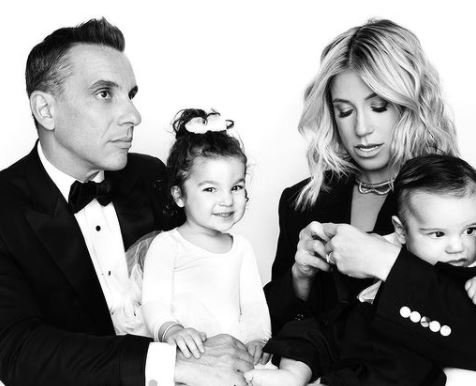 The family of four resides in a gorgeous Spanish-modern home in West Hollywood, which Gomez has used her artistic eye to transform into a masterpiece.

The stand-up comedian and his artist wife Lana welcomed their first child, a baby girl named Serafina Simone Maniscalco in 2017.

Maniscalco joked during an interview and speaking of the birth, he said

“She has more hair than me!”

“Lana and I couldn’t be happier!”

He then explained the meaning behind Serafina’s name on Instagram, captioning a photo collage of her first days alongside her parents.

“Serafina was my grandmother’s name, Simone is Lana’s mom, and Serafina Simone is our baby girl!” he wrote alongside the sweet introductory post.

Serafina became a big sister with the birth of the couple’s second child in 2019. 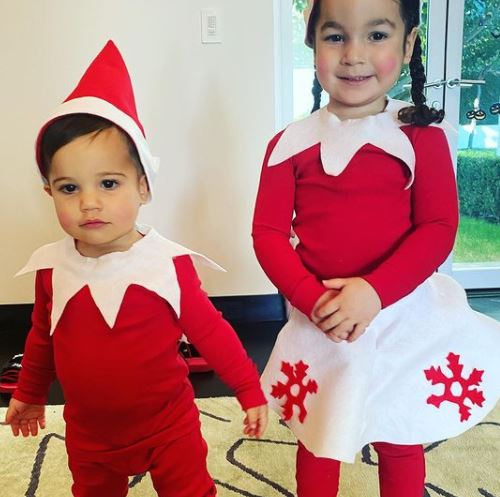 How long has Sebastian Maniscalco been married?

Sebastian Maniscalco and his lovely wife Lana, have been married for a few years now. The two have been husband and wife since August of 2013. 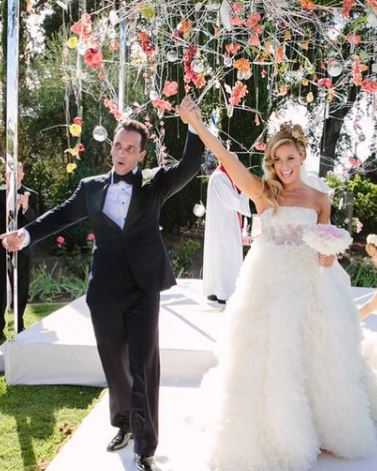 The couple met at a gym where they both used to work out. It was Sebastian who initiated talking and at first, at first she didn’t show much interest. However in true Sebastian fashion, he used his humor on her eventually got a date. The rest is history.

What does Lana Gomez do?

Sebastian Maniscalco wife, Lana Gomez is an artist, yup, the kind that make paintings and sculptures. 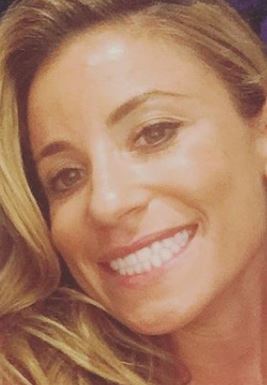 Gorgeous Lana Gomez may not be in showbiz like her hubby but she sure is talented.

She studied art at the University of Tennessee before moving to Los Angeles to paint professionally. She showed an interest in art as a young kid.

Lana who has her own website, has been on display in several art galleries since her first show in 2008 at Judith Liegeois Designs.
She’s appeared in publications including InStyle, Lonny, Los Angeles Confidential, and The New Yorker.
She later worked for celebrated interior designer Kelly Wearstle’s design studio from 2008 to 2009 and even did a special painting for the designer’s book.
Lana who expanded to sculptures, famously created a 10-foot guitar sculpture on the Sunset Strip for Gibson GuitarTown.
Her work has been displayed in the famous Greystone Mansion in Beverly Hills, as well as in office buildings, private residences, and outdoor venues.

During an interview with Vogue Australia, Lana Gomez described her style as

“unexpected,” as well as “colorful and whimsical” and “playful but sophisticated.”

In order to transform her home, Gomez teamed up with interior designer Kelly Wearstler to give the interior of her home a total overhaul.

On her website, Gomez explains that her work is oftentimes a reflection of her own life.

“I believe everyone possesses a creative flow that allows them to communicate in their own unique way; painting is how I express this notion”

“When I paint, I allow spontaneity to drive my creative process. My work reflects the lens through which I see the world — whether in color, shape or form. Each of my paintings pays homage to a remarkable nostalgic moment in my own life.”

The artist, wife and mother of two, utilizes her social media to share new projects and works of art, which utilize watercolors and acrylics. 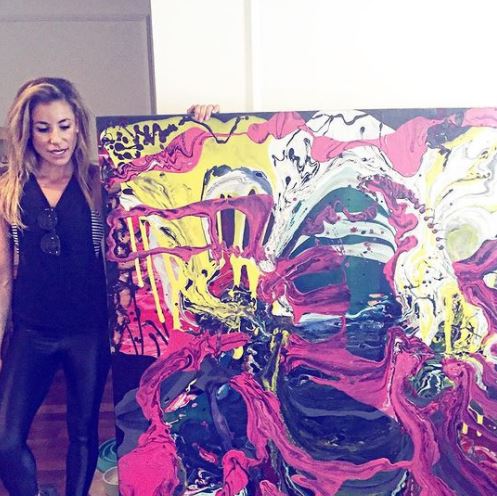 How much is Lana Gomez worth?

The work of Lana has been sold for thousands of dollars. For instance, her 6′ by 8′ piece from 2016 entitled “Cheers to the Freakin’ Weekend” was priced at a whopping $28,000.

According to social media, Sebastian Maniscalco wife net worth has been estimated somewhere between one and six million mark.

The talented Lana Gomez happens to a Latina. The artist is of Spanish descent. We are guessing she gets her Hispanic roots from her father.

Where was Lana Gomez born?

Lana Gomez, was born September 6, 1983; in Naples, Florida. She grew up in a Jewish household.

Her parents split at some point and her mother, remarried. Simone Gomez now goes by Simone Chassin Lutgert. She is active on social media and is currently living in Florida with her current husband, millionaire, Scott Lutgert.

Simone Chassin attended Memphis State University in Tennessee where she received a Bachelor of Science in Education. 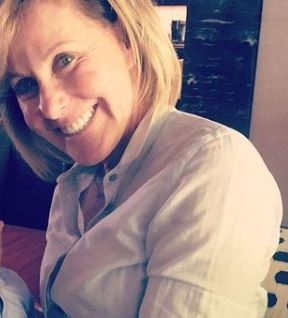 She lived in Memphis for many years where she worked as a sales & marketing executive, and in 1996 retired to Naples, Florida.
Nowadyas, the blonde keeps busy volunteering for various charitable organizations.
She raised millions as a board member of the Golisano Children’s Museum of Naples, C’MON.

Scott Lutgert is the husband of Lana’s mom, Simone Lutgert Gomez. He is the Chairman of The Lutgert Companies. 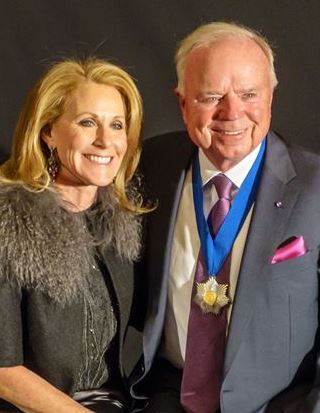 Scott is a native of Chicago. He graduated from Stanford University in California where he received a Bachelor of Science in Economics and a MBA from the University of Chicago.
He is a longtime resident and real estate developer in Naples and Southwest Florida since 1970. His company developed Park Shore, which includes 17 luxury high-rises.

How much is Sebastian Maniscalco worth?

Maniscalco grew up outside of Chicago in Arlington Heights, Ill., but has been living in LA since making the move in 1998. 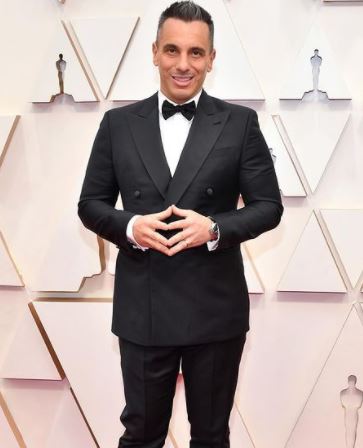 He began his career doing sets at the famous Comedy Store in LA when he was 24 years old. Then, he captured the heart of Tinseltown. In 2006, he was featured on Vince Vaughn’s “Wild West Comedy Show: 30 Days and 30 Nights – Hollywood to the Heartland.”

His jokes often revolve around his Italian-heritage; and beloved carby food. He also hosts a weekly SiriusXM Radio show, called “The Pete and Sebastian Show,” with fellow funnyman Pete Correale.
His jokes repertoire also include material about becoming a parent.

His net worth is estimated at $16 million.