The couple, both born in South Africa, welcomed their daughter on February 17, 1996. She is the only child of the couple, which moved to the US in 2001.

The family of three first arrived to Las Vegas and later settled in Los Angeles. You may know their daughter gave life to Alison DiLaurentis and since then has gone to play other roles such as, Marissa in the 2005 film The Adventures of Sharkboy and Lavagirl and was Amy Loubalu in the 2011 TV movie Geek Charming. 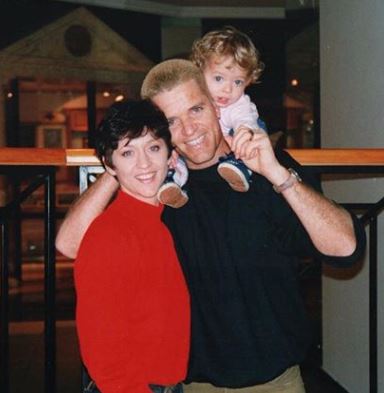 Their stunning daughter has also made other film and TV appearances including Family Affair, Heroes and Heroes and Good Luck Chuck with Jessica Alba.

What you may not know is that Sasha gets the entertaining bug from her parents. That right, Zizi Pieterse & Sean Pieterse were a professional acrobatic dance team who performed internationally. 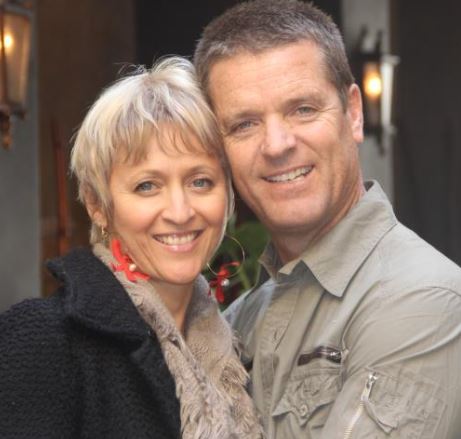 Zizi Pieterse worked in the management at Sun International South Africa. The lovely blonde is originally from Durban, KwaZulu-Natal.

The wife and mother of one, attended Northlands Girls’ High School. She and her hubby, Sean Pieterse have been together for many years.

Sean Pieterse attended Edenvale High School –where he graduated in 1981. He also worked for Sun International, so is very likely that’s where the couple met and subsequently fell in love.

In an October 2000 article in the Hartford Courant, Sean talked about having recently arrived in Las Vegas. Upon arriving to the US, the couple found work as dancers. Aside from Las Vegas, the two also worked in Atlantic City, Wisconsin, Orlando. The two spent 12-years dancing around the world before finally settling in Las Vegas. The two actually began their career performing at weddings.

In recent years, Zizi Pieterse has been making a living as a designer and engraver. A profile for her say “I have spent the last 7 years painting, engraving and sewing for my own business. I make designer pillows, runners, lamps, and ottomans.”