Sarah Duque Lovisoni is the **** Latina who seems to be spending quality time with singer/actor Nick Jonas.

Jonas 24, is currently stuck in Hawaii while shooting scenes for the new Jumanji film. That doesn’t mean is all work for the “Close” singer –who was spotted hanging out with the sizzling model, Sarah Duque Lovisoni.

Question is, are they dating? Judge for yourself.

We all know Nick is into cougars, and Sarah, thought younger than his previous conquest, Kate Hudson, is still a few years ahead than the Jonas bro.

We did some research on the brown haired, green-eyed model and this is what we know.

Sarah Duque Lovisoni was born December 20th, 1984. The 31-year-old hails all the way from South America. The Venezuelan native is quite famous for her work in Italy. 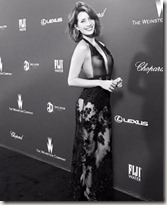 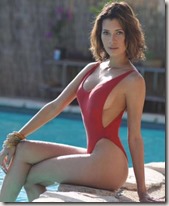 In social media, the brunette stunner is described as an actress and model of Italian origin.

Sarah was born in Barquisimeto, Estado Lara, Venezuela. However, she eventually moved to Milan where she began her modeling career.

She began making a name for herself after appearing in the Italian TV show, “Buona Domenica.” She has been sought out to appear on international advertising campaigns for leading brands in the Fashion industry. 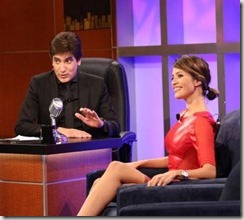 She has done fashion shows, and has been snapped for important sports commercials and calendars. In 2014 she was chosen to do the cover of Playboy Milan.

That same year she graduated from Naba Univeristy in Milan. She holds a degree in Marketing.

For those damning the couple with long-distance negativity, good news is, Sarah Duque Lovisoni is currently based in LA.

Following her college graduation she decided to relocate to the U.S. to keep working on her career.

Ever since living in L.A. she has landed important campaigns including Dos Equis. She can be seen next to actor Jonathan Goldsmith in “The Most Interesting Man In The World” TV commercials.

She has also worked in Lancome Cosmetics campaigns.

See a spark between Sarah and Nick?

You can find Sarah Duque Lovisoni on Instagram here.