Courtney & Paul Hill’s lovely daughter was a granddaughter of the late Sen. Robert F. According to reports, her official cause of death “remains under investigation”

Saoirse who was outspoken about her battle with depression -was a student at Boston College, where she had been studying communications and served as vice president of the College Democrats. She was expected to graduate in 2020. She previously attended the private preparatory school Deerfield Academy in Massachusetts.

Kennedy Hill is survived by her parents, Paul Michael Hill and Courtney Kennedy Hill, among other relatives. She was the couple’s only daughter. 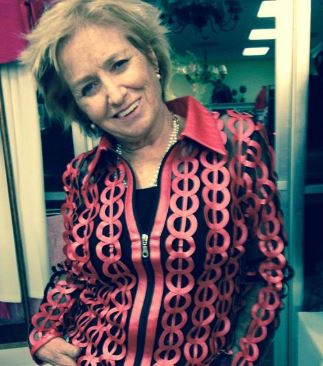 Mary Courtney Kennedy was born September 9, 1956; the Boston Mass., native was a daughter of the assassinated presidential candidate, who was 11 when her father died. Courtney was the 5th of the 11 children born to Ethel and RFK.
In addition to her father and now her daughter, Courtney has also lost two of her 10 siblings. David Kennedy died at age 28 of an overdose in Palm Beach back in 1984. Michael was killed in a skiing accident.

Courtney chose not to go to college and instead went to work at the Children’s Television Network.
She later studied Irish history at Trinity College in Dublin. She helped bring environmentally responsible companies into Eastern Europe and served as a U.N. representative there for pediatric aids, taught elementary school, and did fund-raising for the R.F.K. Memorial. She has also been a representative of the United Nations AIDS Foundation.

She and Paul Michael Hill were married from 1993 to 2006. The couple met after Paul Hill first befriended Courtney’s brother, Joe Kennedy. Courtney & Paul Hill were married on board “the yacht Varmar VE in the Aegean Sea by the ship’s owner and captain, Vardis Vardinoyannis. It was Courtney’s second marriage. She was first married to Jeffrey Ruhe, an ABC sports producer -from 1980 to 1990.
Courtney currently lives in Bethesda, Maryland. 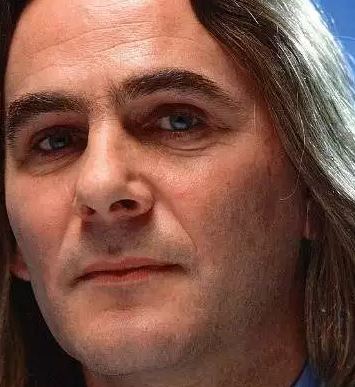 Paul Michael Hill was born August 13, 1954; the Northern Ireland native is described as an Activist.
He is widely known for his association to the Kennedy family and as one of four falsely convicted in the 1974 Irish Republican Army bombings of two pubs. He was wrongfully imprisoned for 15 years. Hill revealed he was beaten, dangled out a window, and his family was threatened to force false confessions.
According to UPI, Hill and three others “were later exonerated by a judge who ruled that police falsified evidence against Hill and three others.” He was released from prison in 1989.
Paul Michael Hill is also a co-author of the book, Stolen Years: Before and After Guildford. The Guildford Four were the subject of a Hollywood movie called In The Name Of The Father, starring Daniel Day-Lewis. John Lynch played Paul Hill.

Hill is also the father of another daughter, Kara from his relationship to girlfriend Gina -who was pregnant when he was arrested. He is currently remarried to Stephanie Hill. 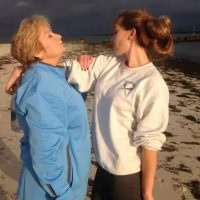 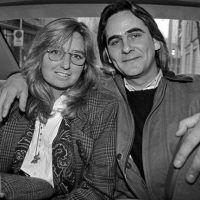 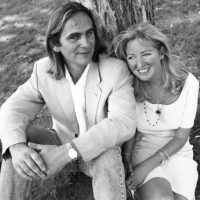 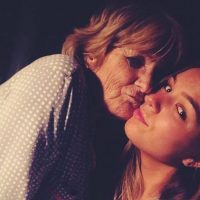 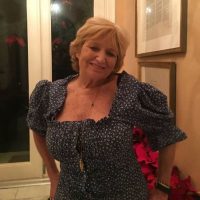 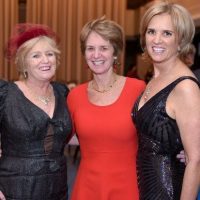 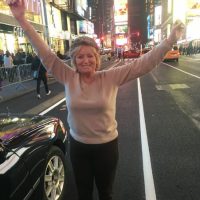