Sam Shepard, actor and celebrated avant-garde playwright has passed at age 73. According to a spokesperson for the family, the cause was complications of amyotrophic lateral sclerosis.

Born Samuel Shepard Rogers III, he was considered one of the most original voices of his generation, winning praise from critics for his searing portraits of spouses, siblings and lovers.

He was nominated for two other Pulitzers, for “True West” and “Fool for Love,” which both received Broadway productions.

One of the most influential early writers in the Off Broadway movement, Mr. Shepard, an Illinois native, captured and chronicled the darker sides of American family life in plays like “Buried Child,” which won the Pulitzer Prize for drama in 1979, and “Curse of the Starving Class” and “A Lie of the Mind.”

Shepard was also an accomplished actor, nominated for an Academy Award for his supporting role in “The Right Stuff.” His most recent work was in the Netflix show “Bloodline.”

Sam Sheppard is survived by an ex-wife, a partner of nearly three decades and three children.

Sam Sheppard’s only wife was O-Lan Jones, the two were married in 1969 but divorced after 15-years in 1984. The couple welcomed one child during their marriage. 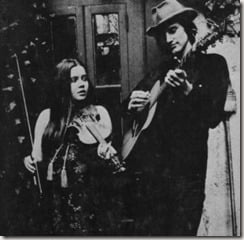 O-Lan Jones is an award-winning actress, composer, sound designer and writer. She was born May 23, 1950 in California. O-Lan was raised by a free-spirit mother as well who named her daughter “O-lan” after reading the Pearl Buck novel, “The Good Earth.”

She first gained notice in the plays of her then husband, Sam Shepard.

Her work as an actress originating the female roles in the plays of Sam Shepard, Beth Henley, Murray Mednick, and John Steppling, among others.

Her screen credits include Mars Attacks!, Edward Scissorhands, Natural Born Killers, and The Truman Show. Her television credits include Lonesome Dove, Seinfeld, The X-Files; and a season as a series regular on CBS’s Harts of the West which starred Beau Bridges and Lloyd Bridges.

She continues to live a creative life as an actress, writer and musician. She married Halldor Enard in 2003.

Though he only married once, Sam Sheppard had a number of relationships. Soon after he arrived in New York in 60’s he lived with actress, Joyce Aaron. 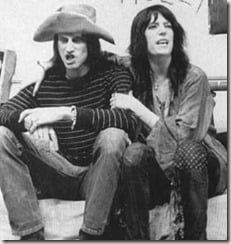 He later had year-long extramarital relationship with punk-rock singer-songwriter and poet Patti Smith.

After his divorce from O-Lan Jones, Sheppard began living with Academy-Award winning actress, Jessica Lange who became his most significant relationship. 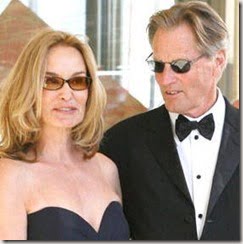 Though they never walked the isle, Sheppard and Lange lived together for almost thirty years and welcomed two children together.

The two met in 1982 on the set of the film Frances. The two lived together in Virginia, New Mexico, Minnesota, and eventually New York City, before separating in 2009. Their split was announced publicly 2011.

Jessica Lange was born on April 20, 1949. The Minnesota gal has received world acclaim for her work in film, theater and TV.

Lange who made her film debut in the film King Kong in the 70’s –became the twenty-second thespian in history to achieve the Triple Crown of Acting in 2016.

In addition to her award-winning acting career, Lange has published two photography books 50 Photographs and In Mexico. In 2013, she has also released It’s About a Little Bird, a children’s picture book.

Before Shepard, she was previously married to Paco Grande. She was later in a relationship with renowned Russian ballet dancer Mikhail Baryshnikov, with whom she had her first child, daughter Aleksandra. 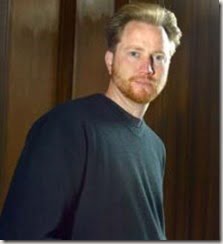 Jesse Shepard is the author of Jubilee King, a collection of short stories published by Bloomsbury Press. 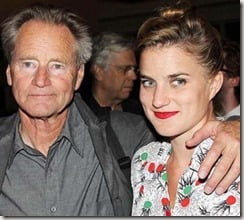 Hannah Jane Shepard was born January 13, 1986. According to Sam-Shepard.com, Hannah graduated from Sarah Lawrence College in 2008, and has worked as an administrative assistant for Hawthorne Valley Association in Upstate New York. 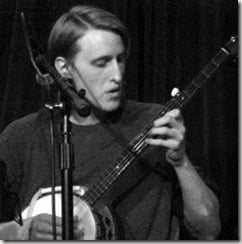 He joined a band called The Dust Busters after graduating from college. The band has since been renamed to the Down Hill Strugglers. He is joined in the band by Jackson Lynch and Eli Smith.

Accoridng to the band’s website, Walker is in charge of fiddle, banjo, guitar, harmonica, voice.