The three YouTube stars are said to have tragically lost their lives after they fell over a waterfall in their native Canada. According to police reports, they were swimming at the top of Shannon Falls in British Columbia on Tuesday when they slipped and plummeted into a pool 98 feet below.

Megan Scraper was the first to fall updates say and it’s possible her mates Ryker Gamble and Alexey Lyakh may have lost their lives trying to save her. Another friend who witnessed the incident alerted police and their bodies were found the next day.

The three of them, Ryker Gamble, Alexey Lyakh & Megan Scraper, were part of the channel High on Life –created originally by Gamble and Lyakh.

Controversy followed the group in 2016, when they took a road trip through America that led them through Yellowstone, where they illegally left the beaten path to film themselves near the Grand Prismatic Spring. They have been charged with a number of infractions for breaking the laws at a few different national parks.

The group is mostly known for posting death-defying videos on social media –attracting a massive fan base. Prior to their deaths, the social media stars had traveled around Canada, the US, Europe, India, Thailand, Cambodia, Nepal, Indonesia, Vietnam, Mexico, Peru, Argentina and Brazil.

29-year-old Megan Scraper known as ‘Mindy’ was in a longtime relationship with Alexey Lyakh, 30. Gamble also 30, is survived by his girlfriend, Alissa Hassan –who set up a gofundme page to help with his funeral arrangements. 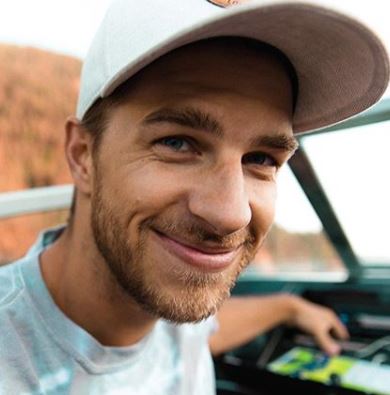 Alexey Lyakh –also from Vancouver said on Instagram he had traveled over 50 countries and had over one million followers on his ‘wanderlust’ profile. 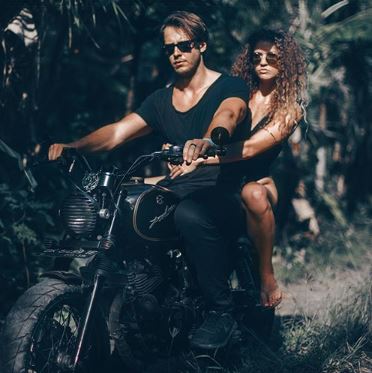 Megan Scraper had over 170k followers and her Instagram, ‘Mindy’ or mindythelion, is set on private. According to an old blog, Megan or Mindy, worked at the world’s largest independently owned PR firm called Edelman but quit feeling there was more to life than the 9-5 job. After traveling and going through a dark period she then took a social media coordinator position at a Vancouver-based cruise agency –a job that allowed her to travel and so her adventure began.

She played field hockey for the Western Mustangs and according to her LinkedIn, she was listed as a principal for Social Lume.

All three of them were often featured on the High on Life account.