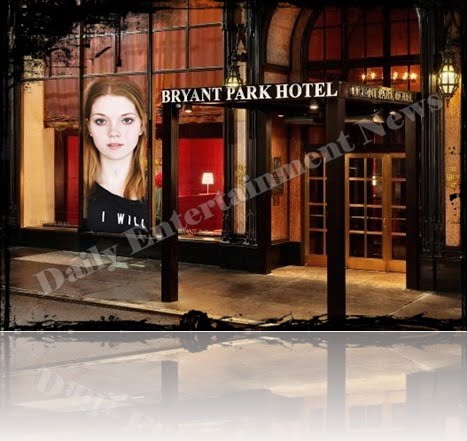 Rowen Altenburger was a beautiful ,joyful 18-year-old student at NYU, she was loved by her parents, sisters, and her entire family, why was Rowen suffering from depression, and most importantly why did she took her own life? Where there any signs? Did she look for help, did she talk to anyone about how was she feeling? 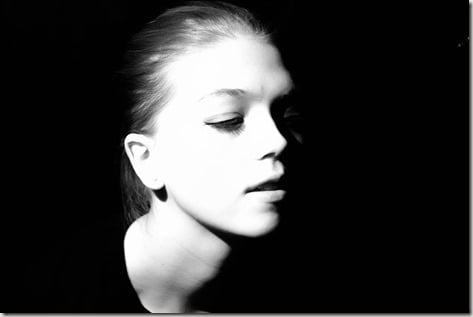 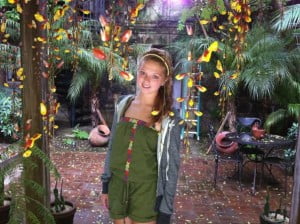 It is unknown for us what was Rowen Altenburger doing at the Bryant Hotel on West 40th Street, but she was supposed to check out on Monday, when she didn’t  her mom called the hotel.

Rowen Altenburger was found inside her room, with a plastic bag over her head, next to her a suicide note explaining that she had been suffering from depression. 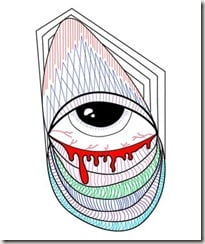 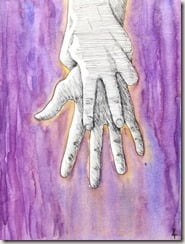 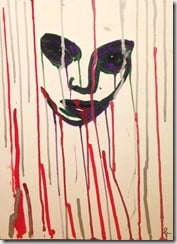 Rowen posted her paintings, poems and stories  at Cosmofunnel.com Rowen was currently a student at NYU pursuing a degree in Creative Management and Art Direction.

She was awarded with the Gold Key Art Award last January, in 2011 Rowen worked as a seasonal sales associate at Vineyard Vines, and was a Advertising and Sales Intern at Orit London, most recently she was a sales associate at Links of London.

You can see more of her work at her website here.