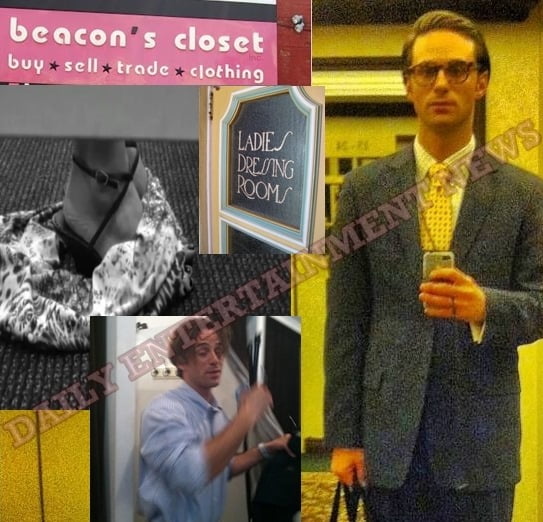 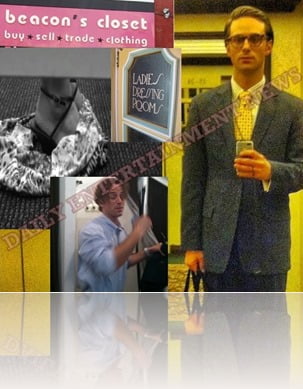 Meet Dr. Ross Finocchio he was until this week known as a respected well accomplish professor at  New York University , but after he was caught putting his iPhone inside a shoe to slide it inside the dressing room at Beacon’s Closet to spy on young women, he might consider changing his resume from  NYU Professor to pathetic iPhone Peeping Tom. 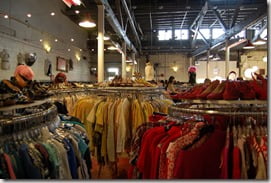 Two women ages 26 and 28 noticed Ross Finocchio putting something inside a shoe and then sliding the shoe inside their changing room at West Village boutique Beacon’s Closet.

“I told the store manager that I saw him put something under the door but I didn’t see what it was,”

Stephanie Williams, the store manager said she then went to Finocchio’s dressing room and told him to get put immediately.

“I knocked on [his dressing-room door] and said, ‘You have to come out right now,’”

Once Finocchio came out Mrs. Williams said he was sweating profusely and made up a moronic story for his deed.

“He said, ‘I’m so embarrassed. I was recording myself for a project — if I could just explain myself,’” Williams said. 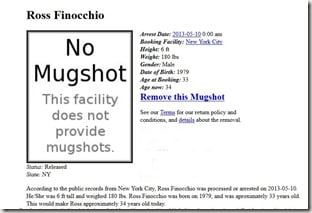 Ross Finocchio was charged with unlawful surveillance, a felony, and admitted to making the recordings, according to the criminal complaint.

Meanwhile at his job in NYU a spokesperson said that professor Finocchio will not get involved in a duty that requires contact with any student, that is until his Peeping Tom matters is cleared up.

Allow us to tell you  little something about NYP professor/ iPhone peeping Tom Finocchio. 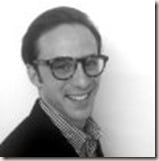 Ross Finocchio graduated in 2001 with a Bachelor of Arts and Art History from New york University and last year received his PhD.

From 2001 until this day Finocchio was been a lecturer at the Metropolitan Museum of Art (The Cloisters), In 2009 he began his job as an adjunct professor at NY, he is also  an instructor and teaching assistant at Sotheby’s Institute of Art Online. 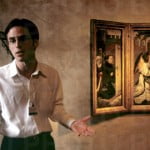 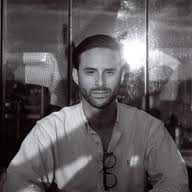 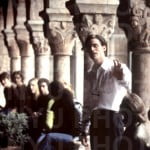 In 2001 Finocchio was awarded with the H.W Janson Priz, in 2004 he was the recipient of the Erwin Panofsky Fellowship for full funding of graduate study and the Shelby White and Leon Levy Summer Travel Grant, in 2008 he joined the Henry M. McCracken Teaching Fellowship and the following year he was awarded with the Summer Research grant.

In 2010Pre-doctoral fellowship, center for the history of collecting at the Frick Collection, in 2011 he received the Francis Haskell Memorial Fund Research Scholarship and last year the Dahesh Museum Prize by the Association of Historians of Nineteen- Century Art. 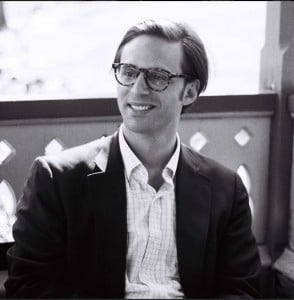 Ross Finocchio an art historian, author, and educator who has held research and teaching posts at New York University, the Metropolitan Museum of Art, and the Sotheby’s Institute of Art.

He is currently writing a biography of the Gilded Age art collector and steel magnate Henry Clay Frick. His work has been supported by grants and fellowships from the Dahesh Museum of Art, the Francis Haskell Memorial Fund, the Institute of Fine Arts of New York University, and the Center for the History of Collecting at the Frick Collection. 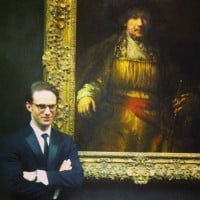 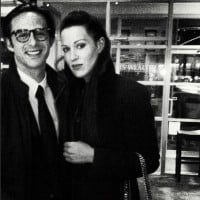 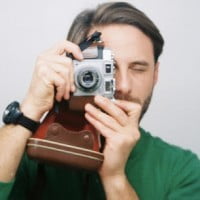 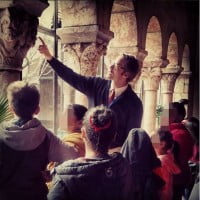 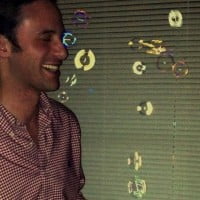 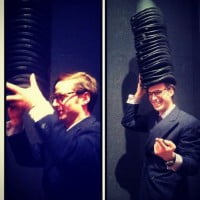 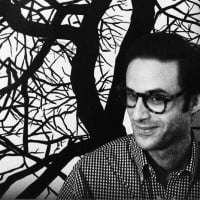 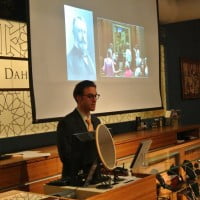