Janet Duitson is the former wife of billionaire tycoon Ron Burkle, the two were married for decades and have been separated since 2006.

Janet’s ex-husband Ron Burkle, is the founder of private equity firm Yucaipa Companies and is also the co-owner of the Pittsburgh Penguins hockey team. The businessman is worth an estimated $1.5 billion, Forbes reported.
One of the couple’s children, Andrew Burke -is said to have been found dead on January 6, 2020, in Beverly Hills, California.
27-year-old Andrew Charles Burkle had made a name as a Hollywood producer, know for flicks such as The Juiceman. He was pronounced dead by authorities Monday evening at his apartment. No cause of death has been officially reported. 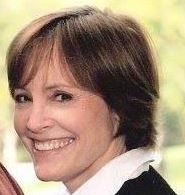 The young Burke is survived by both his parents Janet Duitson and Ron Burke who are currently divorced. The ex’s are known for starring in a bitter divorce in which Janet accused Burke of cheating her out of a fortune and having her and her (ex-con) boyfriend followed.
The former couple was married from 1974–2006; during their 32-year marriage, in addition to Andrew, they also welcomed two more children, now adults, Carrie Anne Burkle and John Joseph Burkle.

Janet Duitson was born Janet Ellwyn Steeper, she is a great-grandniece of the Wright brothers, aviation pioneers. She worked as a clerk store in her teens when at age 18 she met Ron Burke. The two had a brief courtshipt and tied the knot in 1974.
By the 90’s the couple had separated and got back together a couple of times however Janet Burkle left Ron again in 2002. A bitter battle ensued in which Ron accused Janet of having an affair with an ex-convict. While Janet claimed she was defrauded when signed a 1997 post-marital agreement limiting her divorce settlement to roughly $40 million.
Documents of their bitter divorce battle came out to the public in 2006. 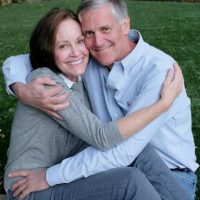 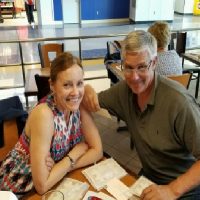 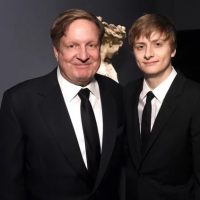 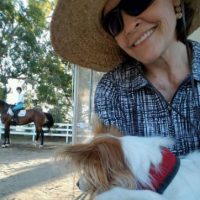 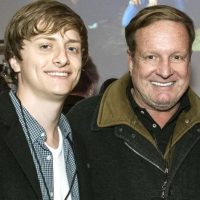 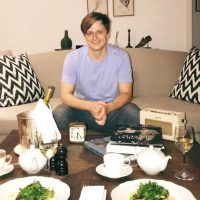 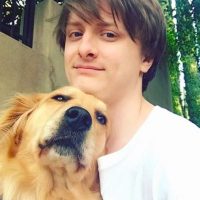