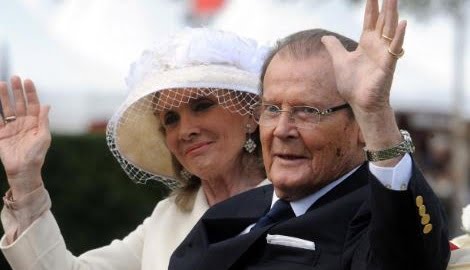 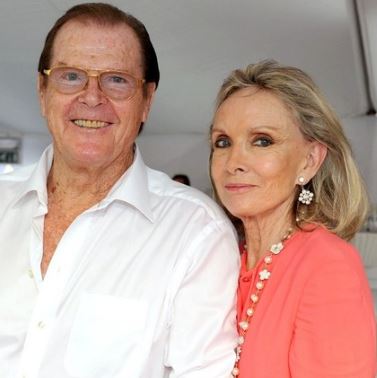 Kristina Tholstrup is the loving, caring and beautiful wife of the late Roger Moore. Mr. Moore one of Britain’s greatest actors, became famous for his role as James Bond between 1973 and 1985. He replaced Sean Connery in Ian Fleming’s dear British secret agent. Roger Moore passed away from cancer on May 23, 2017, in Switzerland, he was 89.

Just like James Bond, Roger Moore was quite famous around the ladies. He married way too many times, and he became romantically involved with several gorgeous women, throughout his life. 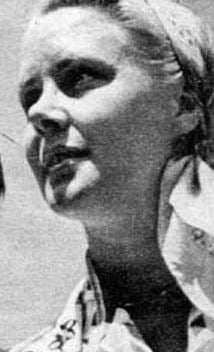 He was just 18 in 1946, when he first married Doorn Van Steyn, formerly known as Lucy Woodward an actress, ice skater and fellow RADA student, they were too young and their marriage eventually ended in 1953.

Falling for an older Gal-Dorothy Squires 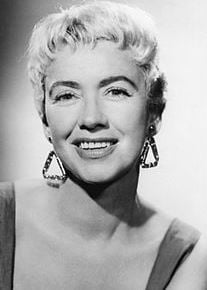 Welsh singer Dorothy Squires was the next lady that stole his heart in 1952, he felt for an older woman this time, Mrs. Squires 13 his senior to be exact became his second wife a year later. Initially, they resided in New York but moved back to the UK in 1961. Their marriage began to deteriorate due to their age difference, she suffered several miscarriages and if that wasn’t enough, Mr. Moore started an infatuation for American comedian, dancer, and singer Dorothy Provine.

They never had an affair thought, however, he had one with Italian actress Luisa Mattioli, as you can probably imagine Squires became mad when she found out. To make that long story short, he left her in 1961, but he continued to support her financially until her death from cancer in 1998.

Roger and  Dorothy finally divorced in 1969, he married gorgeous Luisa Mattioli in April 1969 at the Caxton Hall in Westminster, London -after seven years of living together. The two were introuduced by actor, Kenneth More during a charity event.

All of their children have worked in the business with Deborah acting in commercials and Geoffrey appearing alongside his father in the 1976 film Sherlock Holmes in New York. Son Christian stays behind the cameras as a producer. 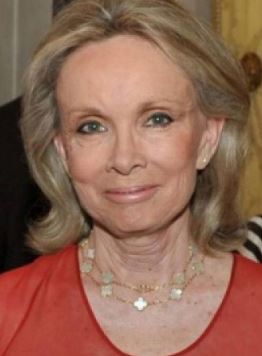 His third marriage to Mattioli came to an end in 1993 after Roger became atracted to Kristina “Kiki” Tholstrup –a Danish socialite who was born in Sweden.

As if his life wasn’t complicated enough, it turned out that Mattioli and the new woman, Kiki had long been friends. Needless to say, her relationship with Kiki ended after Roger and her became involved. Mattioli said it best in her book ‘Nothing Lasts Forever’ in which she talks about her marriage to Moore. They were finally divorced in 2000.

Kristina “Kiki” Tholstrup became his fourth and final wife in 2002. During interviews he had nothing but praises for the lovely blonde saying he relied on her completely.

Kristina’s daughter from a previous relationship, Christina Knudsen died from cancer on 25 July 2016, at the age of 47. Kiki had previously been married twice to two Swedish tycoons, both of whom died and left her millions.

Kiki and Roger remained together until his death. 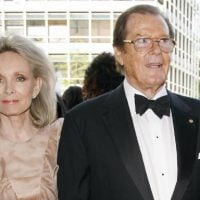 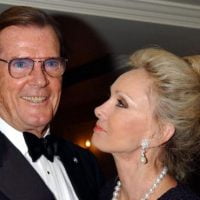 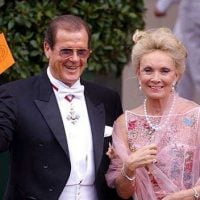 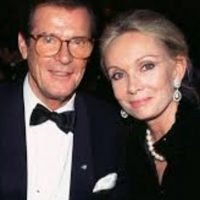 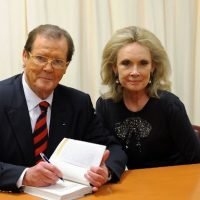 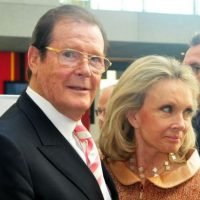 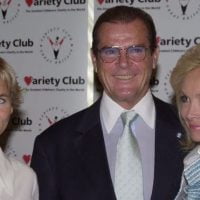