Talking about crazy life coincidences! Can you believe these two sisters didn’t know about each other until January 9th, 2013!!! Living in the same city, they are both athletes, playing some of the same sports Robin and Jordan Jeter make one movie like story be for real! I guess when things are meant to be there is no force in the universe that can stop it!

This is what happened:

Jordan, a junior at Wilson High School, was adopted shortly after her birth.  Robin, a senior at Friendship Collegiate, bounced around from her biological mother, to foster care, to a legal guardian. It appears to be their birth mother had more children but only four have been found.

The reunion occurred during a track meet last January! Amazingly because Jordan joined the same track team her sister Robin, was in! And someone noticed how much they look alike. The two talked quickly at the meet and once Jordan found out Robin’s last name was Jeter she started crying.

“I had already known about my adoption and I knew my last name was Jeter,” said Jordan.

Right after that first brief encounter, they contacted each other on the phone and is just to expect they would have lot’s of questions to each other: Robin began the “interrogation” asking:

They talked about their younger years only to discover they are in fact sisters! It seems when blood calls it makes a loud and clear sound huh! Now the lookalike sisters intent to make up for lost time, after 17 years.

“I was so anxious to know more about her,”  “Where did she go to school, how old she was, what is she like.”

Now as they hang out regularly it’s amazing the way they are so alike! They have discover, they have the same shoe size, same double jointed thumbs, they even sound alike! They could have been twins! But the sisters are aware of their unfortunate situation and plan to look for more of their siblings as Jordan says:

“I think we should try to find more of our siblings,”

Now this heartfelt story has a happy ending; they visit each other as often as they can to share pictures and stories of their up bringing and even plan to meet their birth mother! They have truly found each other to never be apart again! 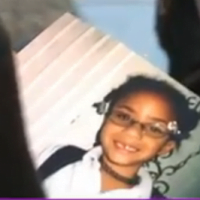 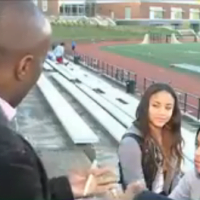 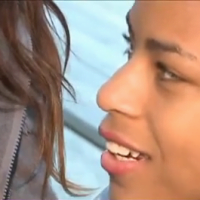 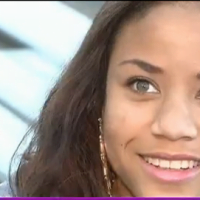 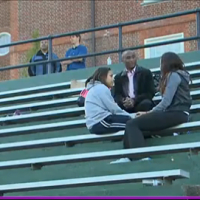 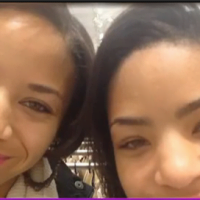