Robert Evans, widely known as a prominent producer and studio executive whose films included Chinatown and The Cotton Club, died at the age 89.

Born Robert J Shapera in 1930, Evans started out as an actor and was cast as a bullfighter in 1957’s The Sun Also Rises.
He went on to become head of production at Paramount, overseeing such hits as Rosemary’s Baby and Love Story. As head of production of Paramount, he was key to the making of the first two films in the Godfather series. His other credits include Urban Cowboy and the notorious 1980 flop Popeye.
The former actor turned top movie exec, also authored an autobiography, The Kid Stays in the Picture, that itself inspired a film.

During his lifetime, Evans was married seven times and they were all short lived. Check out the women in his life below. 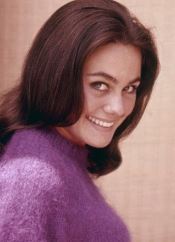 Sharon was his first wife, the two tied the knot in 1961 but divorced the following year. She was born in Los Angeles on February 29, 1944. Sharon had a brief acting career appearing in only four films. She died on July 3, 1996. 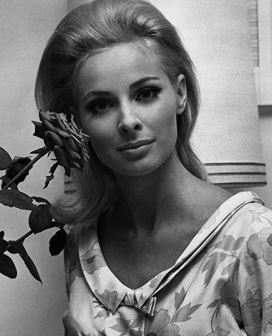 Camilla and Robert Evans were married from 1964 until their divorce in 1967. She is a Swedish actress born as Camilla Margareta Spar on June 3, 1943. During her acting career she won a Goldn Globe and went onto appear on films including Murderers’ Row, The Trouble with Angels, Assignment K, Nobody Runs Forever, and Downhill Racer next to Robert Redford.

She married second husband, Herbert William Hoover III -in 1969 however divorced after a decade. From her second marriage she welcomed two children including son, Maximilian Hoover. In 1994 she married to third and current husband, Fred Kolber. She is now retired from acting. 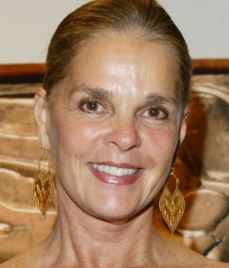 Born Elizabeth Alice MacGraw on April 1, 1939; she made a name for herself as an actress, model, author and animal activist. Ali a Golden Globe award winner is widely known for her role in the film Love Story.
The New Yorker is said to have left Evans for Steve McQueen, her co-star in the 1972 “The Getaway,” a love triangle that got huge media attention.
She and McQueen were married from 1973 until 1978. 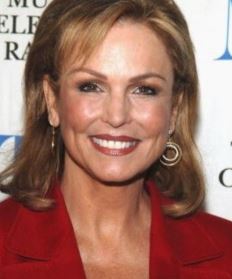 Is a former Miss America born Phyllis Ann George on June 25, 1949. She and Evans were married from 1977 until 1978.
The Texas native was crowned Miss Texas in 1970. The beauty pageant winner is known as a businesswoman and former sportcaster.
She was also the First Lady of Kentucky from 1979 to 1983 -through her marriage to former governor John Y. Brown Jr. The two were married from 1979 until 1998. From her marriage to Brown she is the mother of two adult kids, Pamela and Lincoln Brown. 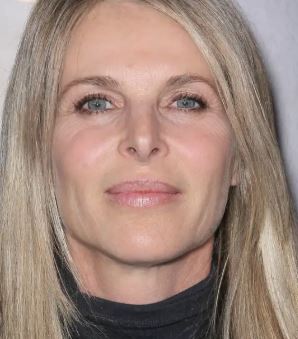 Catherine Oxenberg was born September 22, 1961; to parents Princess Elizabeth of Yugoslavia and Howard Oxenberg.
The blonde is an actress known for portraying Amanda Carrington on the 1980s prime time soap opera Dynasty. Her 1998 marriage to Evans lasted only ten days. She married second husband, Casper Van Dien in 1999 and divorced him in 2015. She is the mother of three children, India Oxenberg, Maya Van Dien and Celeste Van Dien. 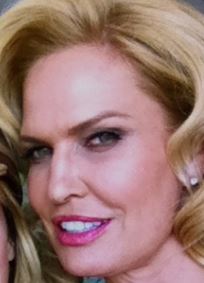 Versace model Leslie Ann Woodward and Evans were married for 1 year. They dated for 1 year after getting together in 2001 and married on 12th Dec 2002. 1 year later they divorced on 22nd Jul 2004. She is mostly known as a model. 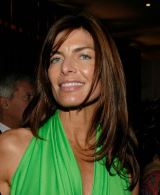 Evans was romantically linked to a long list of beautiful women, mostly actresses and women from showbiz through his lifetime. Though he didn’t tie the knot with them, he is said to have dated 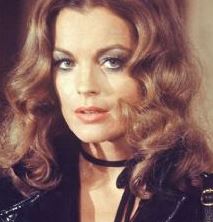 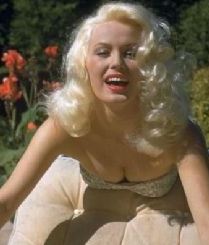 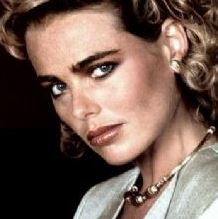 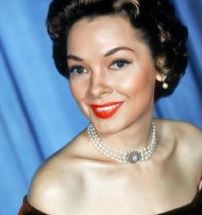 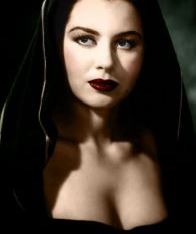 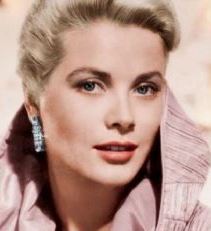 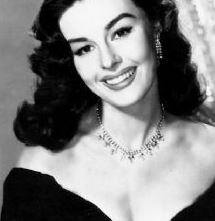 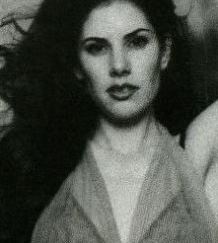 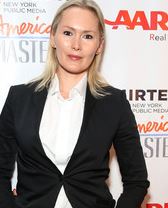 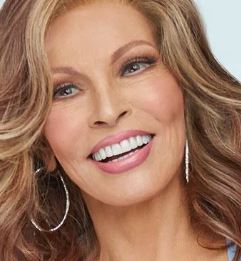 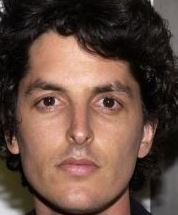 Despite his numerous romantic relationships, Robert Evans only fathered one son, Josh Evans -born from his marriage to third wife, Ali MacGraw.

Josh Evans was born in NY on January 16, 1971. He is also an actor/director and is currently married to third wife, singer, Roxy Saint. Josh is the proud dad to one son, Jackson Evans.