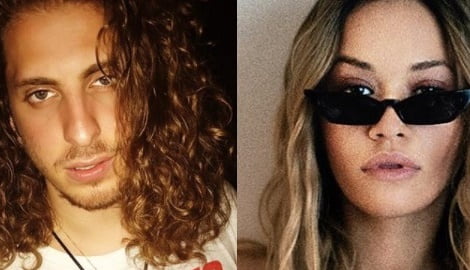 Andrew Watt is the musician boyfriend of Britt singing sensation, Rita Ora. She confirmed the relationship recently in a romantic Instagram post. Meet her man below.

It seems that Rita was forced to spill the beans on her relationship with Watt after she became the target of major backlash for posting a photo with married UFC fighter, Conor McGregor and captioning the image ‘date night.’

Andrew Watt and Rita first sparked romance rumors over a year ago –after they were spotted enjoying a romantic getaway to Rome in October 2016. Since then, they have been pictured together numerous times but has kept tight lip over the status of the relationship. 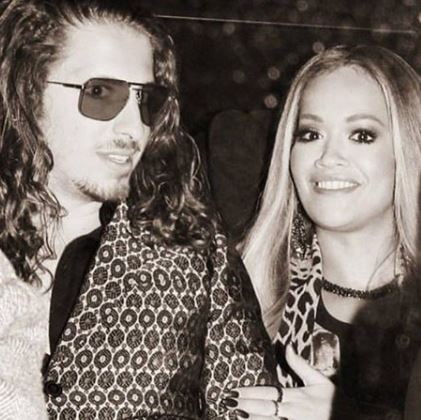 27-year-old Rita has previously dated Blink 182’s Travis Barker, James Arthur and Calvin Harris – which ended with the Scottish DJ banning her from performing their track I Will Never Let You Down. 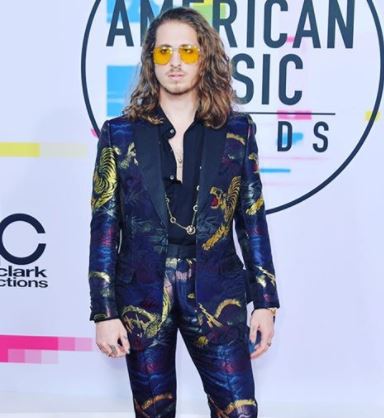 Born October 20, 1990; New York native Andrew who goes by watt, is a singer who plays a number of instruments. He is also a producer, songwriter and music director –best known for his collaborations with other acts.

While attending NYU he played the guitar for a number of artists including, Cody Simpson and Justin Bieber. He was a founding member of California Breed alongside Deep Purple and Black Sabbath star Glenn Hughes and drummer Jason Bonham. The band came together in 2013 but split in 2015.

Since then Andrew has gone on to produce and write – he released his first major label EP ‘Ghost In My Head” also in 2015. Andrew Watt also co-wrote the DJ Snake and Justin Bieber hit Let Me Love You.

Andrew and Rita have been ok with keeping their relationship out of the spotlight but it all pints out they are ready to take the next step? 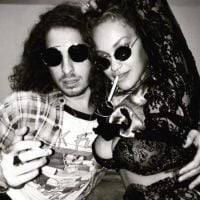 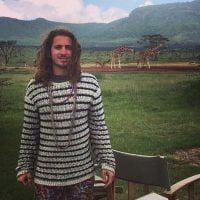 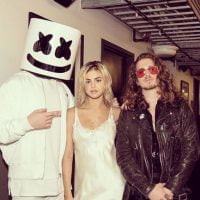 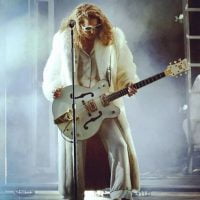 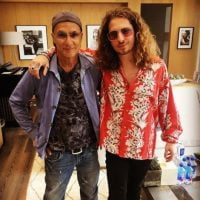 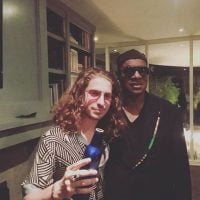 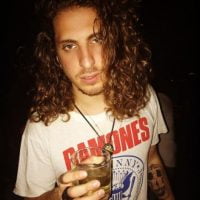 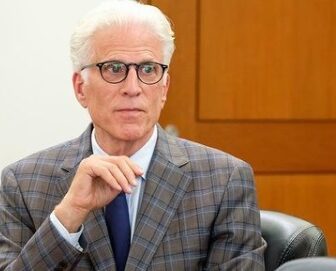