Rita Bias and her mother in-law Elizabeth Jackson are praying for a miracle that could save the life of soap opera actor Nathaniel Marston. The 40year-old actor who is married to Rita Bias was involved in a horrific car crash in Nevada on Friday. He broke his neck, shoulder, ribs and five vertebrae and caused other undisclosed internal injuries, if he survives it is likely he will be paralyzed from the neck down. 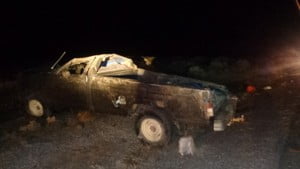 Marston’s mom has been posting about her son’s condition on Facebook.. 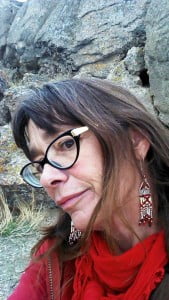 Please pray for my son Nathaniel Marston.. He was in a car accident last night and is in the intensive care on life support. Back and neck broken in several places.Other internal injuries.Please pray that he will recover and walk again.

Just spoke to highway patrol and tribal police. .In case rumor mill gets going. Nate was sober according to cops. Waiting to speak to Dr.Please pray that Nate does not end up a parapalegic..neck broken and fracuted in neck vertabrea 3,4,5,6, and 7. Shoulder broken along with all ribs.Collapsed lung and pnenoma. Please please pray for him
if he lives he will be paralyzed from the neck down and will not breathe without a ventilator machine.Oh my God please give me strength.
Nate update: Nate was able to decide and express very clearly this morning that he is not going to give up without a fight. He is going into surgery at 300 this afternoon. The goal is to get him breathing on his own. The Dr said that there is a good chance that he will recover the use of upper body movement and a slim chance that he will walk again. Recovery will take 2 or more years but where there is life there is hope.

Nate has never walked away from a fight and he is determined to win this one.. please pray for Nate;s full and complete recovery. Both Nate and I appreciate your love prayers and support.

Ritas Bias’ husband Marston born on July 9, 1975 in Sharon, Connecticut is known for his role of Dr. Michael McBain on “One Life to Live” from 2004 to 2007, he played the smaller role of Al Holden on the ABC soap opera and we can also remember him in Andrew Fleming’s 1996 film The Craft, his last acting job was in 2011 along Tom Arnold in the comedy Walk a mile in My Pradas. 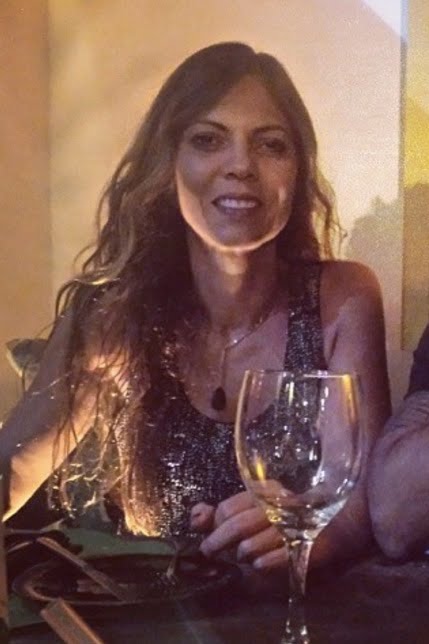 Marston’s Brazilian born wife Rita Bias the proud mother of her children Michel and Julie, got married to Nathaniel Marston on March 31, 2006 in Hawaii. The last photo of Rita Bias and Nathaniel was in 2013, she lives in New York and he in Nevada. It is unknown if they are still married, divorce or just separated.
Marston, however seemed to had just ended a relationship with this lady, Lacey Holle 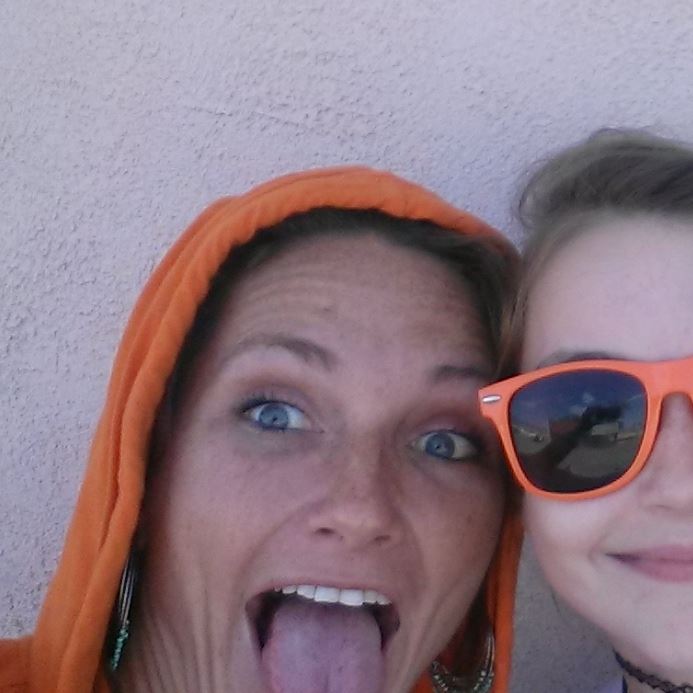 Apparently they dated, she might have done something we believe from Nate’s latest photo of her on Instagram 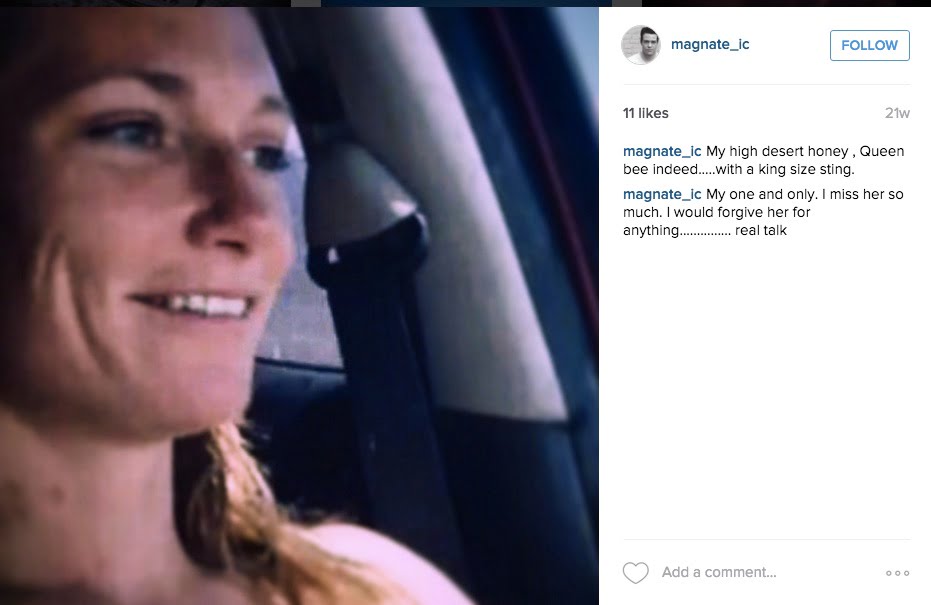 On the comments section, his mother asked him to put the past behind him, and suggested him to find himself another girl who honors and loves him. 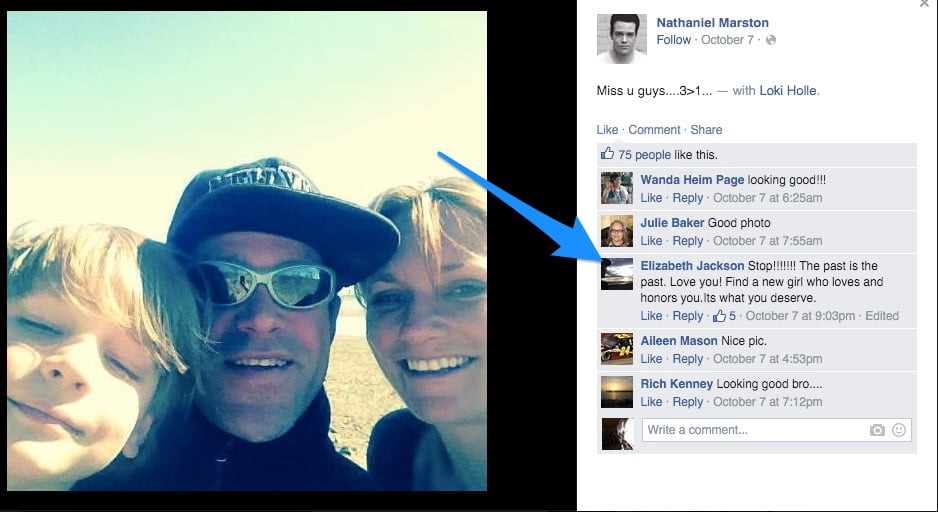 According to Marston’s biography, besides his mother and wife or ex-wife, Nathaniel has one brother, Ikaika Birtodaso, a stepfather / Dad, Ali Martin Birtodaso and four half-siblings from his biological father. Nathaniel died from his injuries on Wednesday, November 11, 2011. He is survive by his mother Elizabether, brother Ikaika and son Avery Marston.