Tavon Alleyne is none other than the cousin of music super star, Rihanna. The young man is said to have spent his last hours of life with the songstress.

Reports say 21-year-old Tavon was shot on Tuesday, the day after Christmas. He had spent the Holyday specifically with Rihanna and other family members in their native Barbados.

The singer paid tribute to her slayed cousin on Instagram. She posted several snaps of herself with her cousin and wrote

“RIP cousin… can’t believe it was just last night that I held you in my arms!” “Never thought that would be the last time I felt the warmth in your body!!! Love you always man!” 29-year-old Rihanna then included the hashtag “#endgunviolence” at the end of her post. 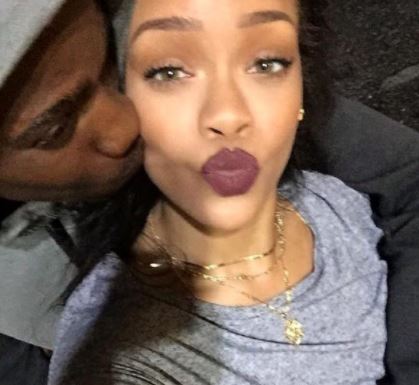 Born Tavon Kaiseen Alleyne, the Barbados native was shot several times by a man who approached him as he walked through a track in the St Michael’s area of Barbados at around 7pm. The shooting took place near his home in Eden Lodge, St. Michael. 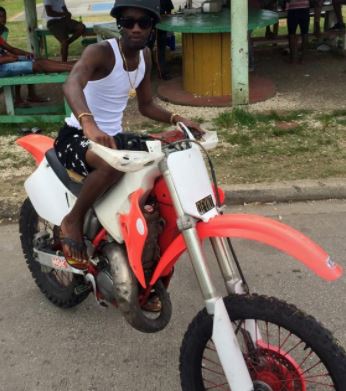 He was rushed to a nearby hospital but he eventually died of his injuries. The shooter has not been identified and an investigation is currently ongoing.

Tavon Alleyne attended St. Leonards Boys community college in 2011. The young man listed himself as working at ‘self paid.’

Tavon was a popular young man with lots of friends on social media. He had posted numerous photos with friends, family and with his beloved big cousin, RiRi. He enjoyed music, spending time with friends and also riding his bike.

We send our condolences to the eight-time Grammy award winner and the rest of her family, mourning the sudden death of Tavon Alleyne.