Holly Given and boyfriend Richard Travis were discovered by police in what appears a murder-suicide. According to reports just minutes prior, Timilty seamed ‘happy’ during a gathering with friends.

Holly’s 27-year-old boyfriend is said to have pulled a gun on her and then turned the gun on himself inside a Singer Island apartment.

According to Timilty’s parents “He was happy” and have no clue on what could have drove him to kill 26-year-old girlfriend, Holly Given. In fact, according to his father, Dennis Bater –Timilty was ready to settle down with Holly and had expressed his desire to propose to her during Christmas.

But neighbors of the young couple saw something else. According to My Palm Beach Post, a day before she was killed, Holly was seen bringing belongings to her car. But Timilty’s parents denied the rumors of the couple fighting. 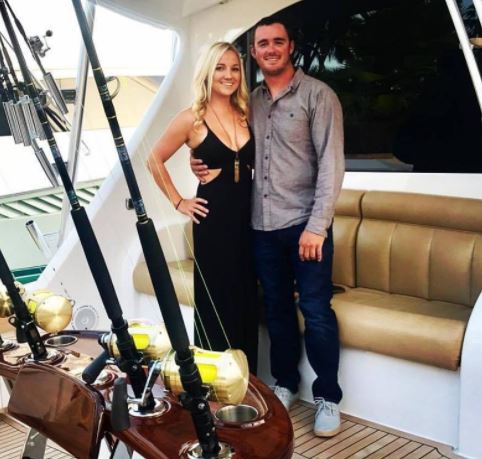 The two shared an apartment together at the Surf Road apartment building were their bodies were found. 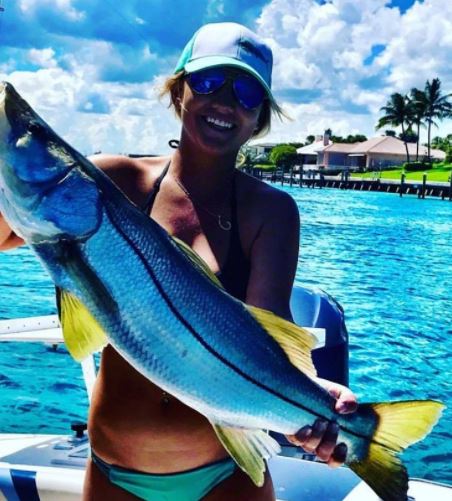 Holly Given was born December 11, 1991 to mother Lucy Given; she and a married Richard Travis Timilty began dating earlier this year around July. She made the relationship Facebook official around October. Reports say, that was the same month Timilty filed for divorce from his first wife. He and the other woman had been married for less than a year.

The now deceased couple met while working together at Sailfish Marina. Timilty was recently promoted to boat captain.

According to her social media, Holly is originally from Key Largo, Florida and was a resident of Jupiter, Florida. The lovely blonde attended Coral Shores High School and was also a student at Western Carolina University and at Palm Beach State College.

Prior to Sailfish Marina she worked in real estate. Her Facebook profile states she was a real estate agent at Coldwell Banker Schmitt Real Estate Company. Prior to that Holly was employed at City Hall Café. Holly also dated a guy named Drew Rhonehouse around 2013.