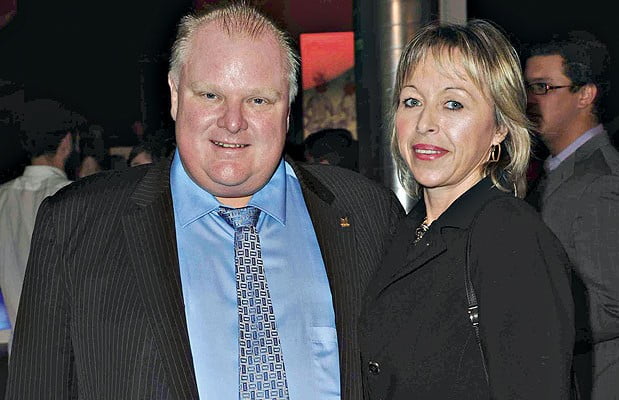 Renata Ford is the wife of Rob Ford, former Toronto Mayor who died at the age of 46 from Cancer on March 22, 2016. Rob Ford’s father died of colon cancer at the age of 73 in 2005. Councillor Ford’s is survived by his wife Renata Ford and their two young children Stephanie and Doug Ford.

Renata Ford’s hubby was born  on May 28, 1969 in Etobicoke, Ontario, Canada the youngest of four children born to Douglas Bruce ford and Ruth Diane Ford (nee. Campbell), his older siblings are Doug, Kathy and Randy). He attended Scarlett Heights Collegiate and Carleton University to pursue a major in political science although he never graduated, instead he he started a job in sales at Deco.

With heavy hearts and profound sadness, the Ford family announces the passing of their beloved son, brother, husband, and father, Councillor Rob Ford earlier today at the age of 46.

A dedicated man of the people, Councillor Ford spent his life serving the citizens of Toronto.

The family asks that you respect their privacy and join them in their grieving and their prayers.

The family will not be making any statements to the media or taking any questions.

Our thoughts and prayers go out to Councillor Rob Ford’s wife Renata Ford, their children, his mother and siblings throughout this terrible time. 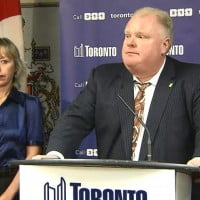 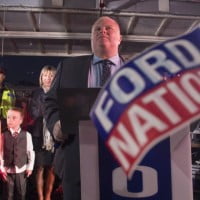 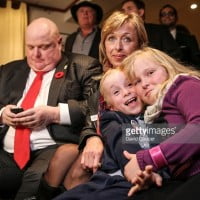 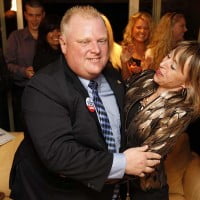 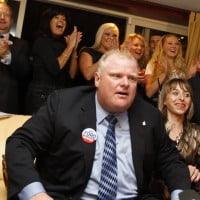 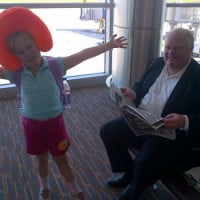 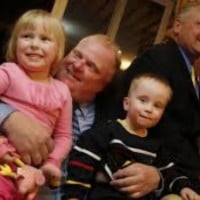