Mr. Neil Nalepa was recently divorced from Rebecca Zahau, when she died on July 13, 2013, at the home of her boyfriend  Medicis Pharmaceutical CEO Jonah Shacknai. Rebecca, 32, at the time apparently took her own life, just two days after Mr. Shacknai’s 6-year-old Son Max died after falling from a staircase at  Jonah’s house while Rebecca was taking care of him.

Rebecca Zahau also was known as Rebecca Nalepa met 42-year-old Neil James Nalepa, born on May 6, 1975, to Louis & Thelma Nalepa both 71. Neil was a  nursing student on Scottsdale, Arizona when he met Rebecca.

They tied the knot in 2002, something in their marriage didn’t work out because by 2008 and still married to Neil, Rebecca started dating Jonah Shacknai.

Neil and Rebecca eventually got divorced in February 2011, five months after her death. When media approached Neil a few days after he was found gagged, bound and hanging from the balcony, Mr. Nlepa said he was still shocked by the news. 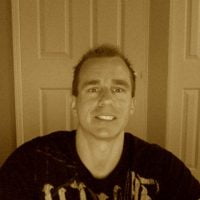 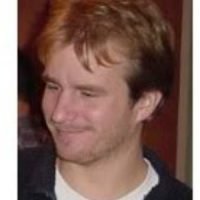 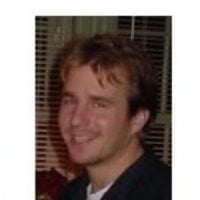