Floyd Sullivan has been named as the stepfather of Slim Jxmmi and Swae Lee -the two brothers who conform the musical Hip Hop duo known as Rae Sremmurd.

Floyd Sullivan has been described as the man who helped raise both Rae Sremmurd and their younger brother, Michael. According to reports, Mr. Sullivan died following a shooting in Mississippi. He was allegedly shot at least twice and police took one of his stepsons, Michael, in custody.

Slim Jxmmi was born Aaquil Iben Shamon Brown while his younger brother, Swae Lee’s birth name is, Khalif Malik Ibn Shamon Brown. They have a younger brother named, Michael Brown.
The three brothers were raised by their mother, Bernadette Walker and had an absent father.

Their mother worked for the Army so at first when the boys were younger they moved around a good deal living in California, Mississippi, Maryland, and Texas. After their mother left the army and met Floyd Sullivan the family moved to the notorious Ida Street Housing project in Tupelo, Mississippi. Floyd Sullivan also a son of his own, Floyd Jr. 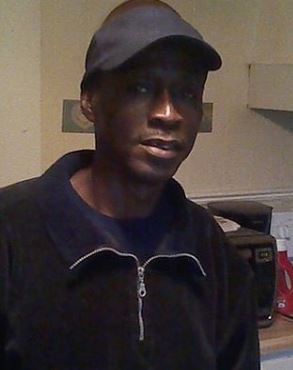 Floyd Sullivan had been in a relationship with the boys mother, Bernadette Walker -for years. At the time, he took in her children and helped raised them since they were in high school. According to Billboard, Floyd Sullivan even sold drugs so the boys could focus on studying.

62-year-old Floyd Sullivan was pronounced dead on the scene. 19-year-old Michel Brown who also goes by Michael Sullivan is being held for psychiatric evaluation.

Slim Jxmmi and Swae Lee have been active in the musical scene since around 2008 but it was in 2013 that they landed a record deal with Mike Will. They came to the limelight in 2015 whit the release of their debut album SremmLife -which was certified platinum.
The siblings hailing originally form Tupelo, Mississippi; have since released two other studio albums and are well known for hits including “No Type”, “No Flex Zone” and “Swang”