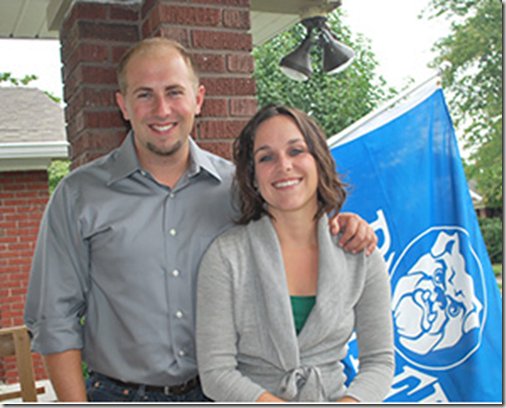 Meet Rachel Ranz, the girlfriend of State Rep. Justin Moed, a Democrat representing downtown Indianapolis, the state’s largest city and its capital, the same that is in the middle of a nasty sexting scandal!

Moed has been revealed to be “***** Boy” under which name he allegedly sent graphic sexual texts to non other than Sydney Leathers, the same gal who took shredded former New York congressman Anthony Weiner. 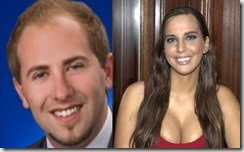 Leathers, who is now a **** star, claims she also received gifts from Moed, including a “Fetish Fantasy Series Pink Leash & Collar.” The bad news here? Is all true, Rachel’s boyfriend already issued a statement admitting his guilt. 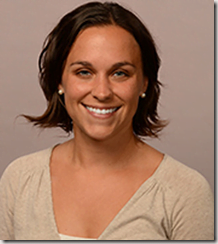 30-year-old Rachel Anne Ranz is not only a girlfriend, she is his fiancée  and according to the site The Knot they are due to walk down the isle on September 6, 2015 in Garfield Park. 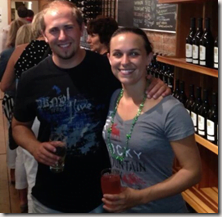 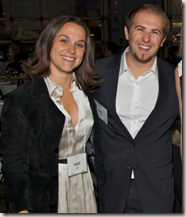 She attended Butler University, that’s were the love birds met. She is a Clinical Pharmacy Specialist, Surgery and currently serves as a pharmacist at the Roudebush Veteran’s Hospital in Indianapolis. 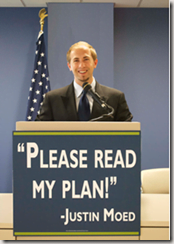 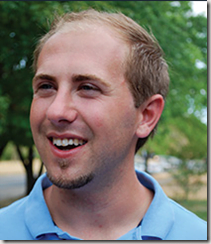 In many of his websites her boyfriend lists his campaign “about putting people and solutions first.” Maybe he out to find a solutions out of this one fro himself first.

He also refers t him as a good looking guy in one of the texts obtained by The *****, what do you think?

Will Rachel forgive and forget? What would you do?