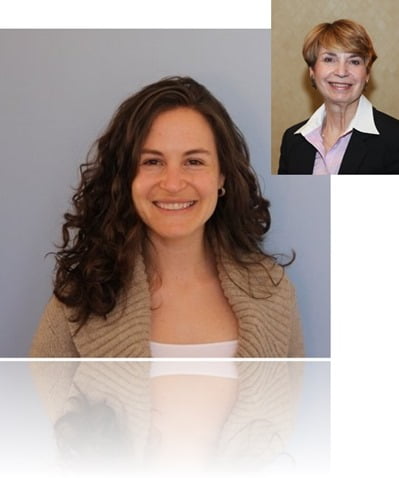 Gilda Jacobs is mourning the loss of her daughter Rachel Jacobs a married mother of one and CEO of ApprenNet was among the seven people dead in Amtrak train derailment. Rachel was the loving daughter of Gilda Jacobs former Michigan State Senator.

Her daughter Rachel Jacobs Waldman, 39, John and Gilda Jacobs graduated in 1997 with a BA in sociology and anthropology from Swarthmore College and  in 2002 received  her MBA from Columbia University.

Mrs. Jacobs was named CEO at ApprenNet  in March of 2015, before that she worked  with Ascend Learning, Izenka, McGraw-Hill Education, and the Eurasia Group. In 2010 she founded Detroit Nation.

Rachel got married to her loving husband Todd Waldman in August, 2009, together they had