Early today we heard the whole NAACP leader Rachel Dolezal  lying about being black, her parents blew her cover. I wonder what Dolezal’s ex-husband Kevin Moore thinks about that.

Back in May, 2000, Rachel Dolezal got married to Kevin Moore in Jackson, Mississippi. They divorced in 2004 after she claimed he abused her and their young son (Franklin). Kevin Dwayne Moore, 37, was a  medical student at Howard University in Washington where he met Rachel. 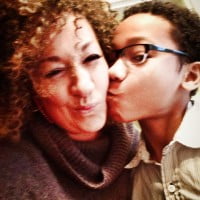 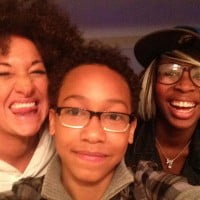 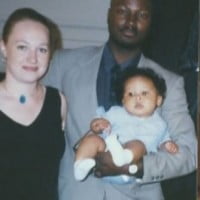 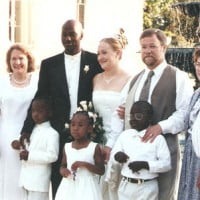 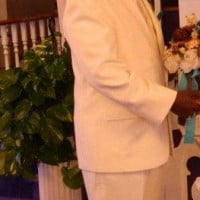