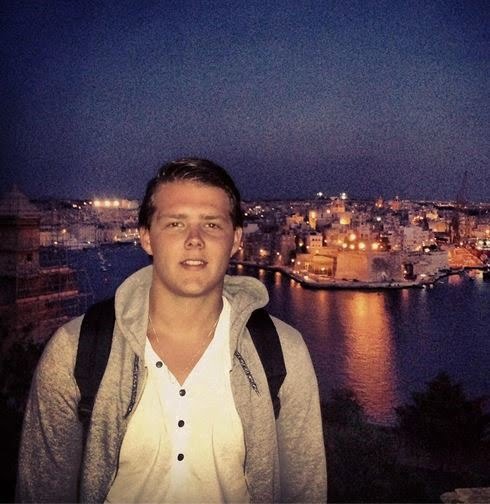 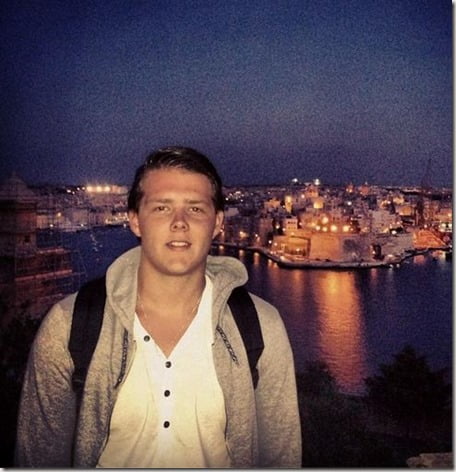 Quinn Lucas Schansman has been identified by president Barack Obama as the only U.S. citizen who lost his life on board the Malaysia Airlines plane that was shot down over Ukraine, allegedly by Russian separatists using sophisticated missile technology.

According to media outlets Schansman was on his way to meet family members vacationing in Malaysia. He had both U.S. and Dutch citizenship, he was born in NYC but spent most of his life living in the Netherlands. Schansman studied at the International Business School at Hogeschool in Amsterdam, a Facebook update from April 24 indicated that Schansman has moved to the Dutch capital from his home city of Hilversum.

The son of Thomas Schansman  and mother is Katja Teunissen. His dad worked in San Mateo, California and New York City as an account executive for the Netherlands Foreign Investment Agency and is currently a resident of Menlo Park in the Bay Area according to reports from CBS San Francisco.

He is also survived by a little brother -only on his mother’s side -and by sister, Nerissa Angelina Schansman –who studies Jurisprudence at Universiteit Leiden, Works at RWV advocaten ans resides in Leiden, Netherlands. Below a picture of a younger Quinn and his sister, Nerissa. 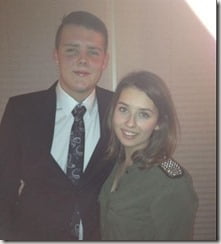 According to his Facebook profile, he was in a relationship with Floor Van Dranen, she also attended Huizermaat, Huizen (HAVO), the same school as her boyfriend. 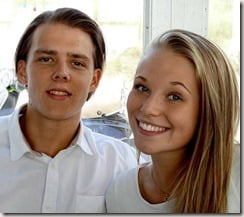 I have a dream!

On Jnue 20th he posted the picture below on Facebook 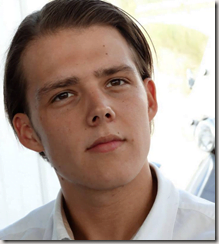 He is also a former player for the Olympia’25 soccer club. The club is based in Hilversum, the city in northern Holland where Quinn’s family lives. The team paid tribute to him on their official website. The tribute mentions that Schansman’s brother will play in the D1 next year. 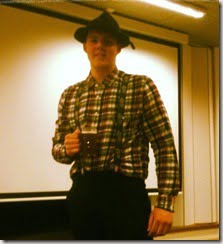 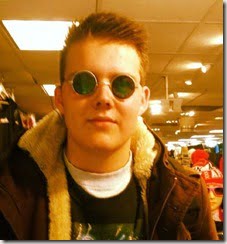 He was a fan of Amsterdam soccer team Ajax. His was active on both Facebook and Instagram, his last post on the social platform was a few days ago on July 11th. By his photos we can say he was a loving big brother, fun friend, son, boyfriend.

Our condolences to all those close to him. 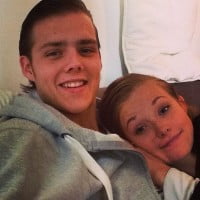 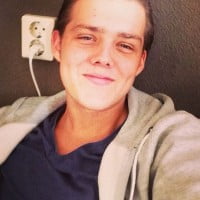 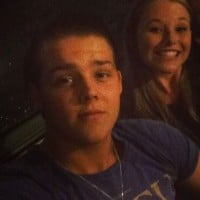 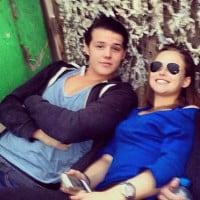 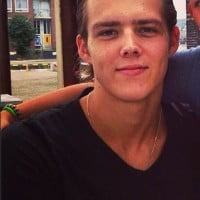 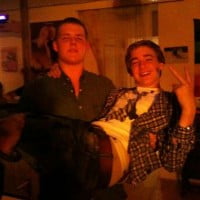 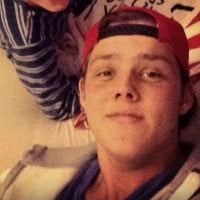