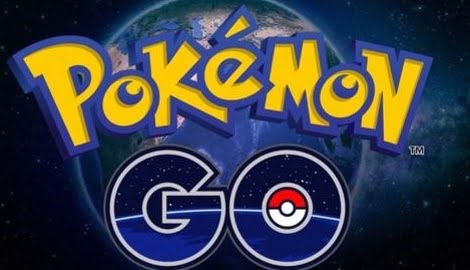 Pokemon games has been around well believe it or not since the 90’s and for those of us who have the fond memories of watching it on TV or maybe playing the Nintendo games; as well for those new to the franchise, now we can all become masters of cute little monsters thanks to Pokemon Go –the first smartphone release from the company.

The comeback has proven to be taking gamers and everyone with a smartphone by storm and you can’t allow to be left behind, read below about the top facts and everything you need to know about Pokemon Go.

1. The game is based on “augmented reality” so what the heck is that?

Is the combination of a game and the real world interacting. Pokémon Go uses your phone’s GPS and clock to detect where and when you are in the game and make Pokémon “appear” around you (on your phone screen) so you can go and catch them.

2. Hatching eggs is tied to walking distance–the same as in the video games.

Sometimes you’ll get an egg at a Poke-Stop. Each egg is labeled with how far you need to walk for it to hatch–2 kilometers, 5 kilometers, and so on. To incubate an egg, you must find or purchase an incubator and place the egg inside, then leave the app running (it can be on in the background) while you walk.

3. Items collection and Pokemon gyms are found at historical and artistic landmarks.

Walking along the sidewalk beneath the Bay Bridge, we found a Poke-Stop, a location where you collect items. These locations are pulled from the same data set used for Ingress, so if you’re familiar with that game, you’ll know where to expect Poke-Stops: culturally interesting places, such as monuments, sculptures, and public artworks will be the place to collect items and replace your Pokeball stores.

4. Evolving Pokemon requires you catch more of them.

Every Pokemon caught comes with one Evolution Shard and requires a specific number of them to evolve. For example, to evolve Pikachu to Raichu, you will need to catch 15 more Pikachus in order to collect 15 more Evolution Shards.

Pokemon Gyms, like Poke-Stops, are also tied to monuments and other well-known sites.

6. Pokemon Go players can use a small clip-on device to collect items and catch Pokemon without keeping their phone out.

As long as the app is running, players can still collect goods without actively using their phone by using a small clip-on device similar to a FitBit.

7. gyms are controlled by factions.

8. Each gym has two attributes: prestige and a level.

The level represents how strong its Pokemon are. Prestige is more like health points, and the higher the number, the longer the gym will be under the control of its reigning team. To bolster the prestige of a gym, go to one controlled your team and train. The higher the prestige level, the more Pokemon can be registered at the gym. To wrestle control away, opposing teams can battle against the gym, knocking down its experience rating with every successful battle.

Pokemon Go is available for a free download on Android and iOS and is so hot that, less than a week after its release is already more popular than Tinder. Got get it cause, you gotta catch ’em all! 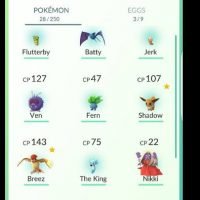 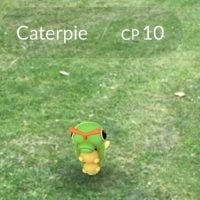 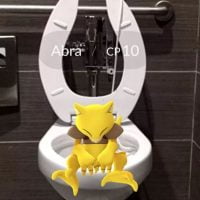 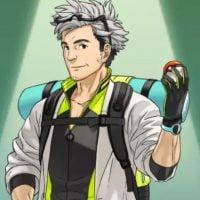 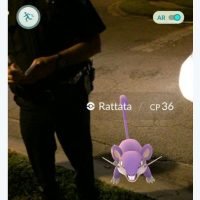 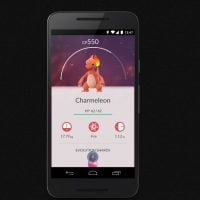 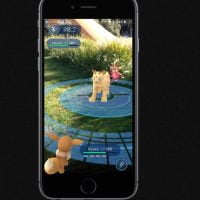