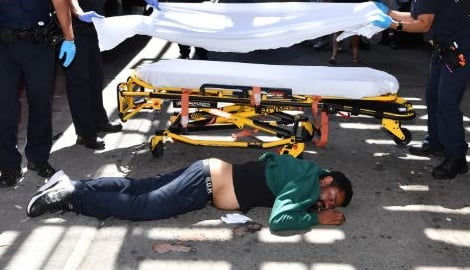 Ever seen real life zombies? Apparently if you overdose with K2, also known as a type of synthetic *********, that’s how you might look like!

Several people were hospitalized this morning in Brooklyn after they suddenly overdose with K2 and began acting weird. According to reports, people collapsed on the streets while others were visibly affected and were described with an ‘altered mental status.’

Firefighters, cops and paramedics responded and found a number of people in various states of distress. Authorities believe it was cause by ingestion of K2. Watch the scary photos below! 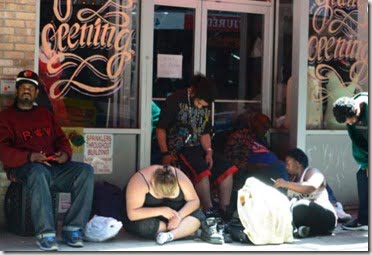 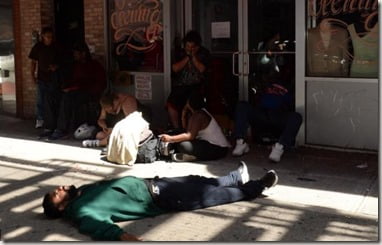 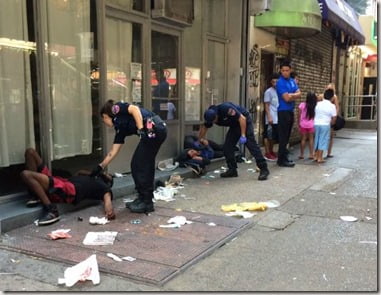 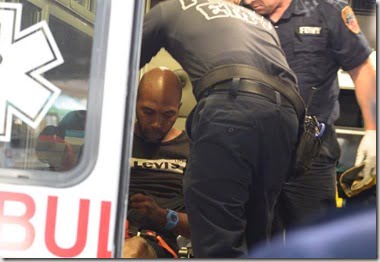 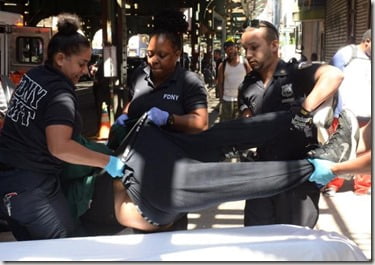 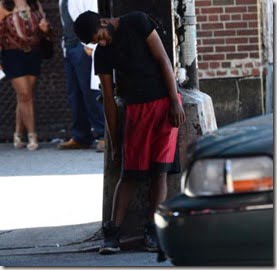 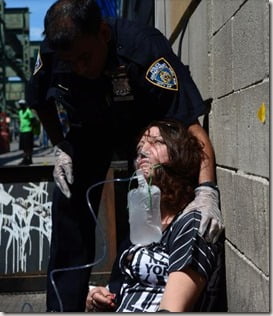 At least eight people had to receive medical attention at what has been called, the city’s epicenter of the drug use. The simultaneous reaction caused users to drop on the sidewalk and subway platforms around Broadway and Myrtle Avenue about 9:30 a.m., some breathing heavily and vomiting, others sat crumpled on the pavement, witnesses said.

According to people nearby, the people affected with the drug, were urinating, vomiting and just couldn’t keep it together. Police tried to make them to leave but it was impossible. The scene was cleared until emergency medical crews were called. They were treated at Woodhull and Wyckoff hospitals, a police spokesman said.

In May, Mayor Bill de Blasio and other elected officials celebrated a sharp 85 percent decline in K2-related emergency room visits since July 2015.

NYPD believes the distributor of the area is Big Boy Deli, at 928 Broadway. A deli worker said he didn’t know why people were overdosing near the shop. Neighbors said the shop is constantly raid the shop for K2. 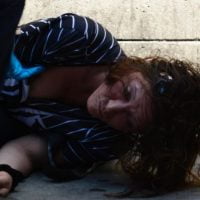 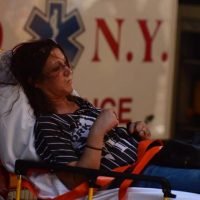 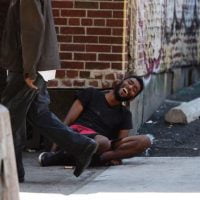 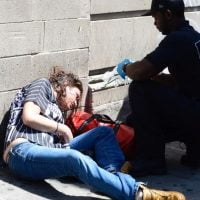 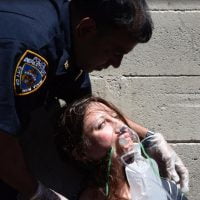 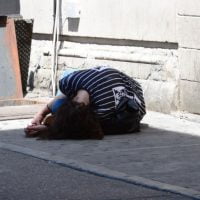 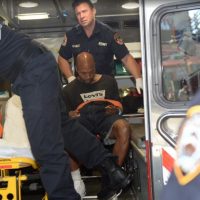