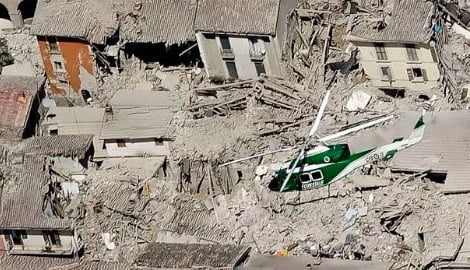 Italian authorities say a magnitude-6 earthquake in the central part of the country has killed at least 73 people. Dozens more are missing in the quake that struck in the early hour of Wednesday morning.

The temblor left devastation and shocking images that can only be described as apocalyptic scenes. Some reports say voices can still be heard under the rubble. Officials have said one of the towns has pretty much disappeared.

With many collapsed buildings in the towns and villages affected. Rescuers had difficulty accessing the area due to landslides and damaged infrastructure, including a bridge which has left towns cut off.

The death toll has been rising and so far is confined to four villages: Arquata and Pescara del Tronto, which are in Marche, and Accumoli and Amatrice, which are in Lazio.

ANSA, the Italian news agency, is reporting that the death toll has risen to almost 80 fatalities. 35 were counted in the Lazio village of Amatrice, 11 in the nearby village of Accumoli, and 17 confirmed in a hospital morgue in the city of Ascoli Piceno. These include fatalities from the villages of Arquata and Pescara del Tronto, plus a little girl from Amatrice who was extracted from the rubble alive but died in hospital.

The earthquake, which struck at 03:36 local time and was followed by a second, 5.4 magnitude seism at 04:33 between Umbria and the Marche, was said by civil protection authorities to be “comparable in intensity” to the 2009 L’Aquila earthquake in which over 300 people died.

Below some of the most shocking images 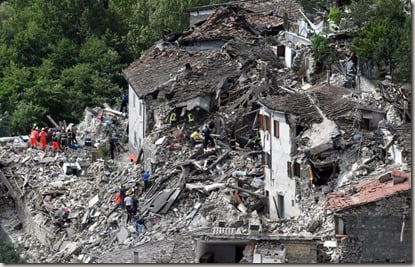 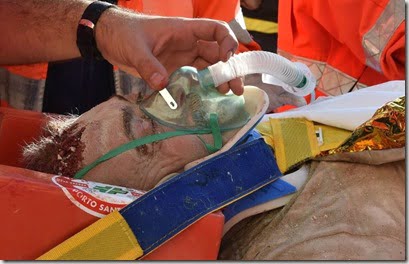 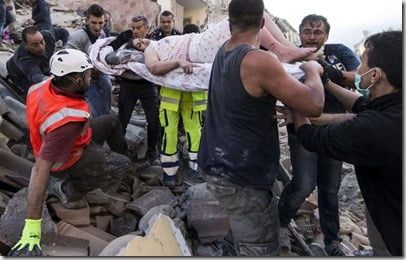 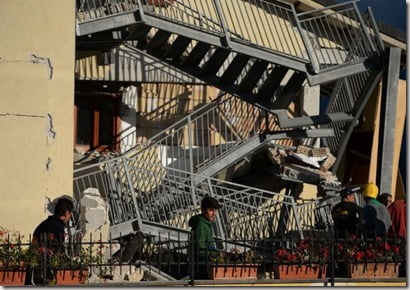 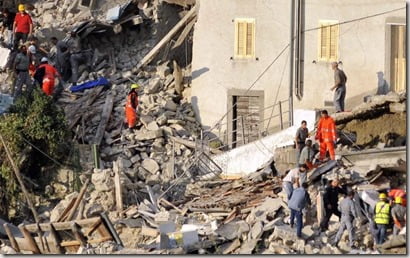 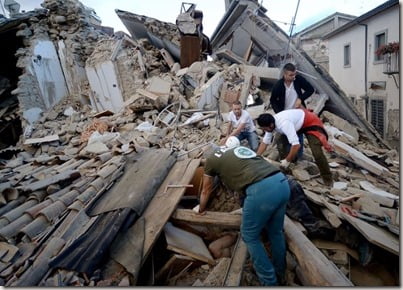 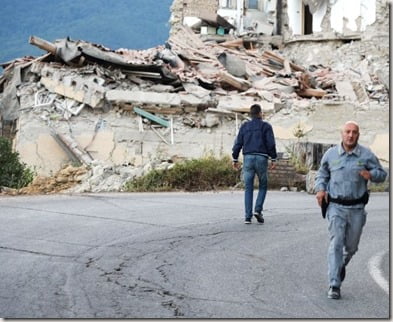 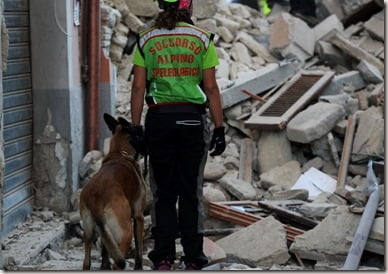 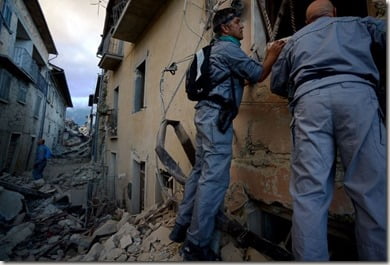 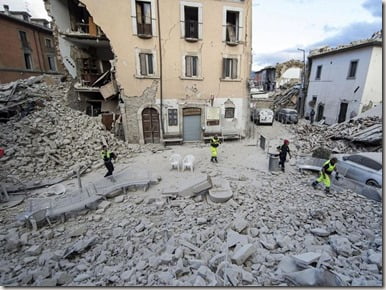 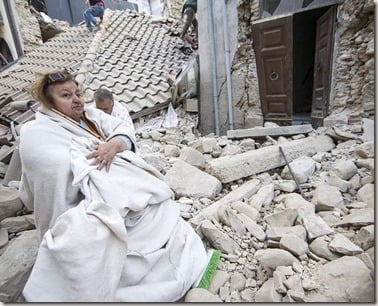 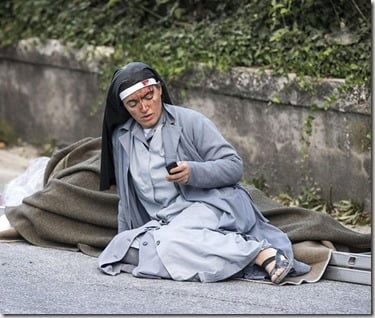 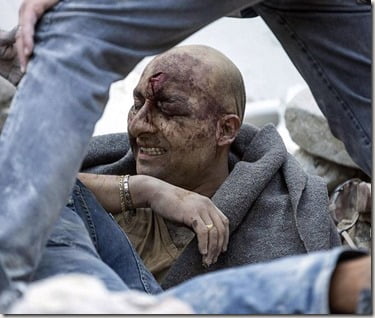 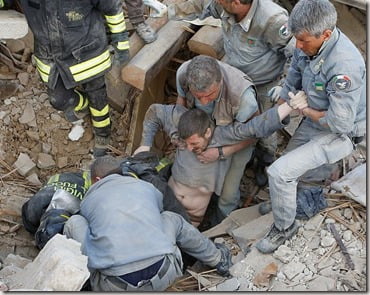 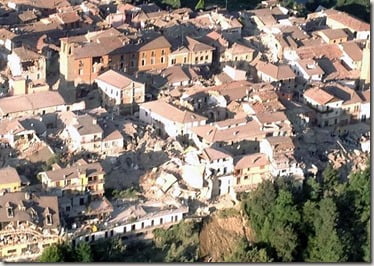 Both Amatrice and Accumoli are popular with holidaymakers visiting from Rome. Some of the worst damage was in Amatrice reports say.

The town’s 13th Century bell tower was one of the few historic buildings in the centre that remained standing.

The full extent of casualties is still emerging as authorities try to help as many survivors as they can. 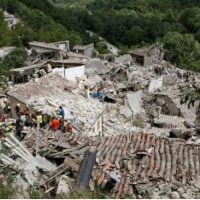 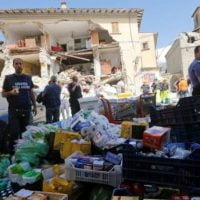 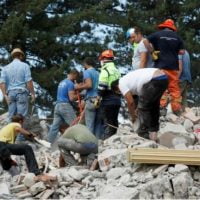 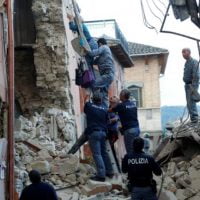 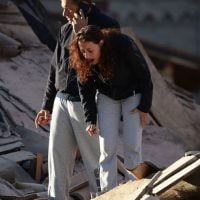 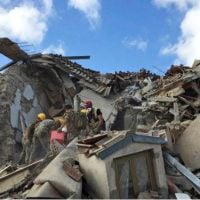 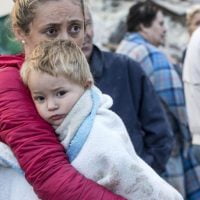