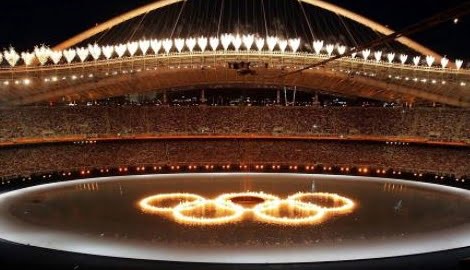 Is that time of the year again, for Winter Olympics to delight the eyes of little ones and not so little ones around the world. This year the games’ host is Pyeongchang, South Korea –certainly made the opening ceremony something to talk about.

From unexpected peace offerings, to drummers performing and spectacular fireworks.

First thing to highlight would be, both South Korean and North Korean athletes walking under the same flag following months of tension in the Korean Peninsula. During the Opening ceremony speech, Olympic president Thomas Bach said “We are stronger than all the forces that want to divide us”

According to the BBC, an estimated 35,000 spectators inside the Olympic Stadium witnessed Lizzy Yarnold carrying Great Britain’s flag, while Russian athletes came in under the neutral Olympic flag.

Other jaw-dropping moments of the Olympics Opening Ceremony include the formation of the Olympic Rings made up of 1,218 drones – a Guinness World Record for drones used in a performance – and 100 skiers. There was also a performance of John Lennon’s Imagine, which included the formation of a giant dove of peace –truly something that can’t be missed.

Without further ado check out the images below. 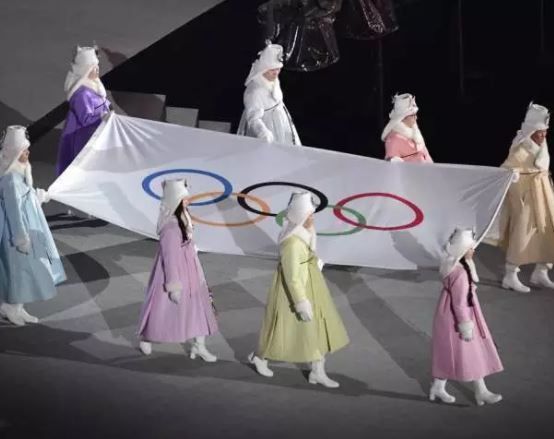 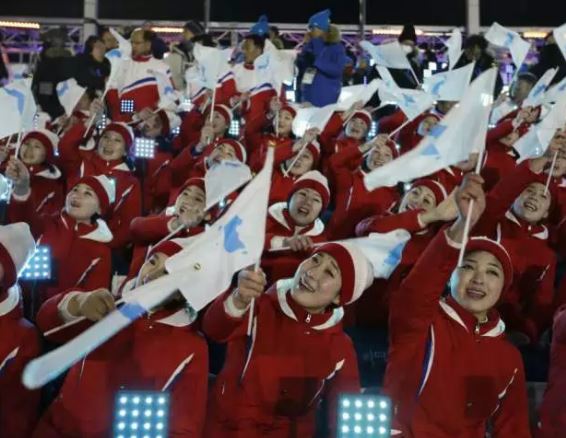 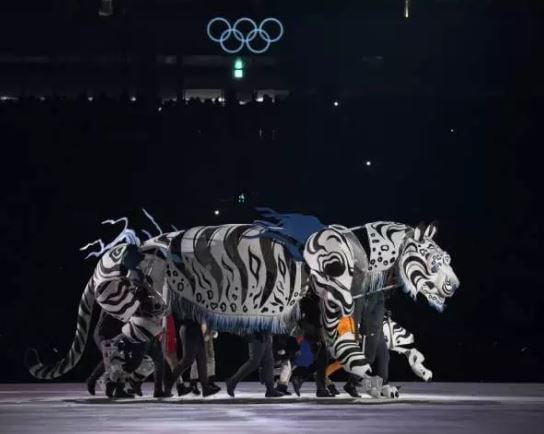 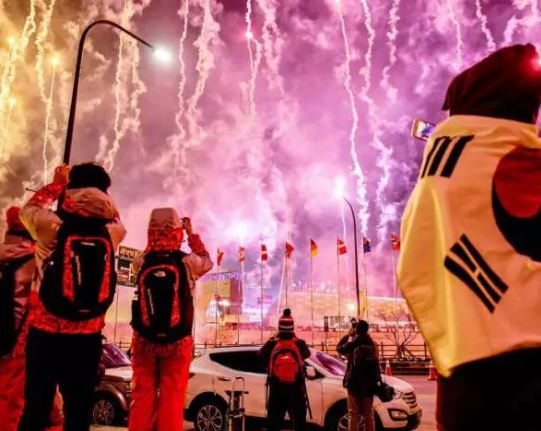 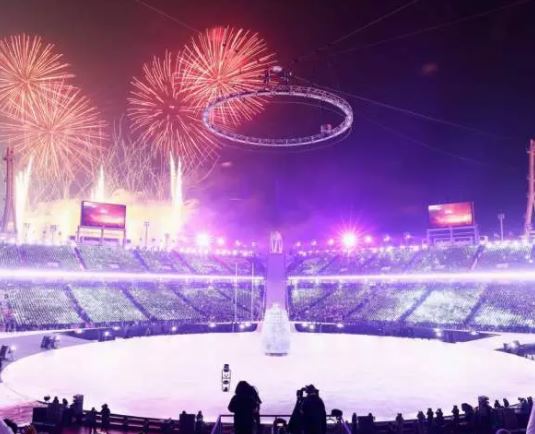 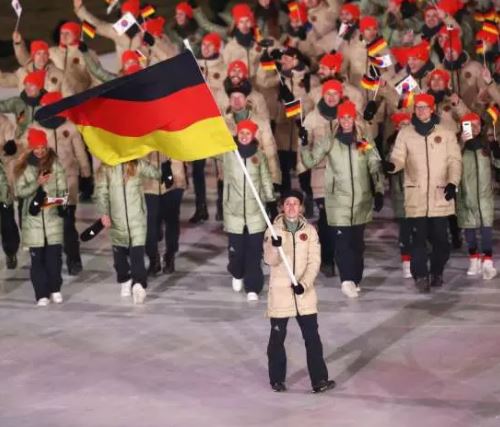 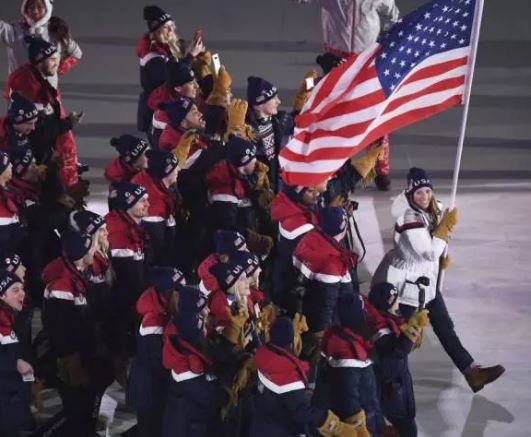 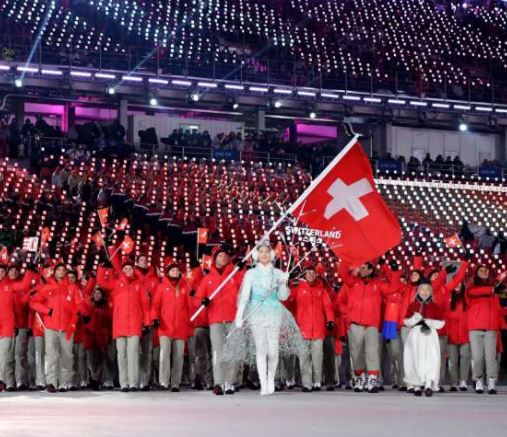 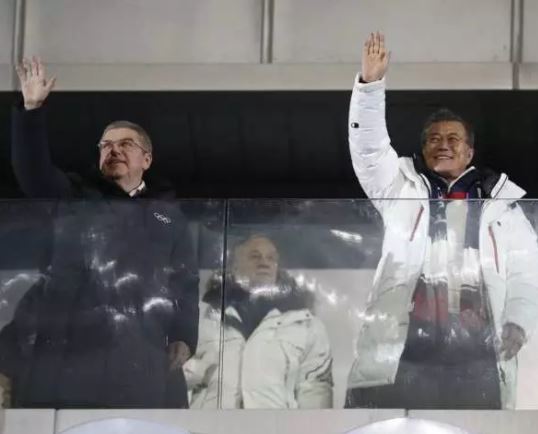 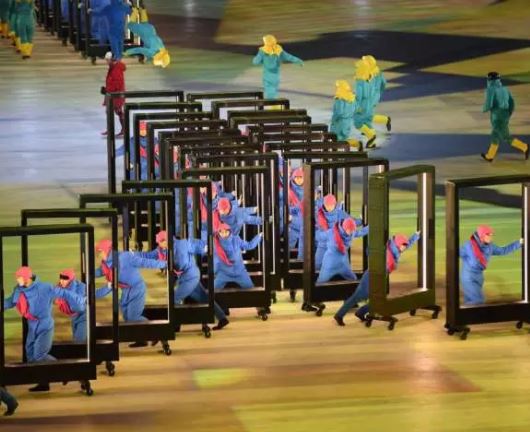 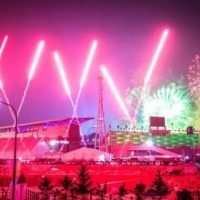 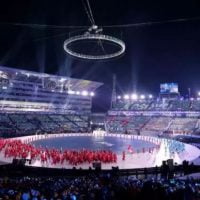 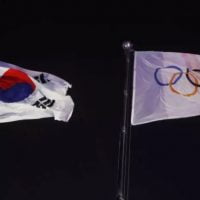 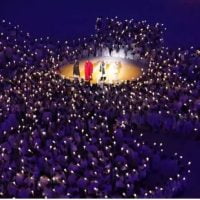 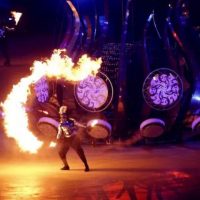 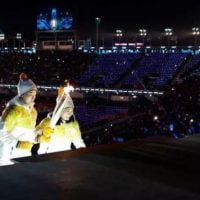 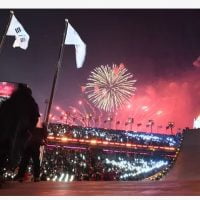