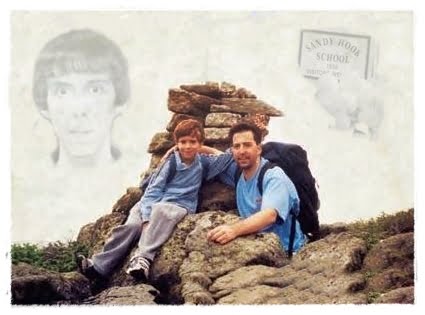 Newtown school shooter Adam Lanza’s father Peter Lanza is a guilt- and grief-wracked “broken” man who still can’t deal with the unspeakable atrocity perpetrated by his deranged son, a relative said. Peter, saw him regularly until he was 18, the official report on the tragic affair said. They went hiking and played video games, and went shooting twice. Adam had a cellphone but never used it. His father had to contact him by e-mail, but had lost contact with Adam two years before the 20 year old fatally shot his mother Nancy and massacred 20 first-graders and six staffers at Sandy Hook School on Dec. 14, 2012.

Peter and ex wife Nancy had split in 2001 and later divorced, leaving Nancy with sole custody of Adam.

“Peter is a changed man. He’s broken. How can you ever begin to try and deal with that? It’s just impossible,” his sister-in-law, Marsha Lanza, told reporters.

Peter Lanza, 55,  can hardly talk about the mass murder, Marhsa said from her home in Crystal Lake, Ill.

“Peter has only spoken about it to a very, very small number of people including my husband Michael, his brother, as they are very close. It’s still too much even for Michael and sometimes he tells me not to ask about it,” she said.

Lanza has managed to avoid the media’s glare since the Sandy Hook massacre in December. He has lived in the Bartina Lane home owned by his second wife, Shelley Cudiner, for about five years. At the time of the shooting, he was a vice president of taxes at GE Energy Financial Services. Cudiner is a librarian at the University of Connecticut. He and his present wife have since put up their home for sale.

In the days after the massacre, Peter Lanza released a public statement, in which he said his family’s “hearts go out to the families and friends who lost loved ones and to all those who were injured,” and that he too was “asking why” such a tragedy could have happened.

Mr. Lanza opened up about his son Adam in an interview with the Newyorker; Peter Lanza’s most shocking part of the interview was when he said Adam would have kill him in a second and wishes his psycho mass murderer son had never been born.

“You can’t get any more evil,” and added, “How much do I beat up on myself about the fact that he’s my son? A lot.” 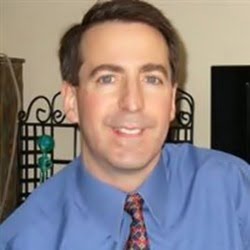 Peter John Lanza was born to Peter S. Lanza and Elodia (Wilkinson) Lanza, he has two brothers Michael and Mark Lanza. Peter Lanza got his B.S in accounting from the University of Massachusetts at Lowell and a M.S in Taxation from Bentley University. 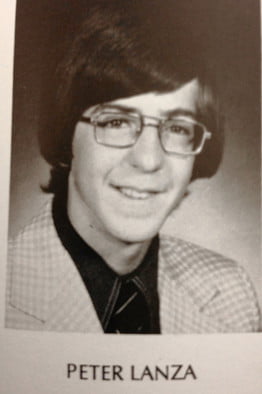 From 1989 until 1993 he was a vice-president in the tax department at Paine Webber Properties, from 193 to 1998 became senior tax manager at Ernst& Young then inn 1998 arrived at General Electric as Tax Leader – Partnerships, JVs and REITs and after he left in 2011 was named tax director and VP- Taxes at GE Energy Financial Services.

Peter Lanza then got married to 51-year-old Shelley Cudiner, she graduated with a Bachelor of Arts in French Education from SUNY New Paltz. Master’s of Library Science from Southern Connecticut State University, and since 1994 has been the business librarian at UConn Stamford. They live in Bartina Lane in Stamford, CT.