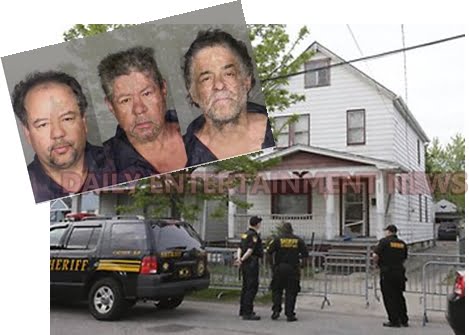 Former bus driver Ariel Castro is the prime suspect in the kidnapping case of three Cleveland women held captive for years, Amanda Berry, Gina DeJesus and Michelle Knight. Castro and his two brothers, 54-year-old Pedro Castro and 50-year-old O’Neal Castro, have been arrested. They are expected to be charged within 36 hours.

Ariel Castro kidnapped three teenagers and tied them up with chains in his basement where he held them hostage for years, until a neighbor, Charles Ramsey, heard some screaming and found Amanda Berry who was crying for help as Castro wasn’t home. In the house he also found Gina DeJesus and Michelle Knight.

“Prayers have been answered,” said Steve Anthony, head of the Cleveland FBI office. “The nightmare is over. These three young ladies have provided us with the ultimate definition of perseverance.”

Authorities believe that Berry is the mother of a 6-year-old girl found with her. They refused to identify the father but all three brothers are suspects. Officials continue to investigate whether the three women were kept captive as *** slaves.

Ariel Castro had lived in the house in Ohio since 1992. His two brothers, Pedro and O’Neal, do not live there but were arrested in connection with the three abductions. 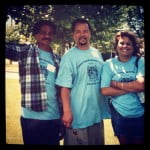 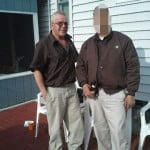 O’Neal Castro was born O’Neil Neil Castro on May 21, 1962 his name is also spelled Onil Castro, and Pedro Castro on March 1, 1959; both from Cleveland, Ohio.

Pedro Castro was caught on camera last year saying that the search of missing Amanda Berry was “a waste of money”, as police excavated an empty lot looking for her her body on West 30th Street and Wade Avenue, which is two blocks from the home where the three missing women were found.

Michelle Knight had been missing since 2002, Amanda Berry since 2003 and Gina DeJesus since 2004. They all were taken to a hospital and appear to be in good health. 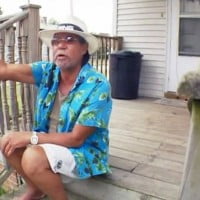 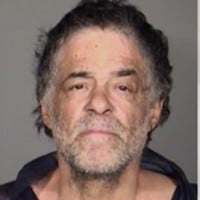 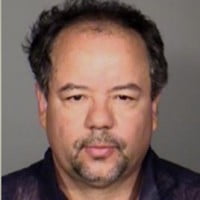 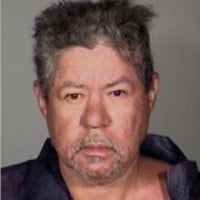 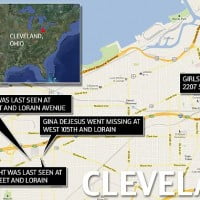 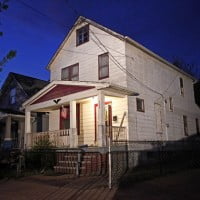 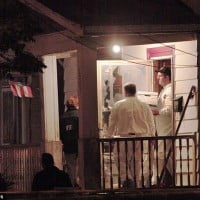 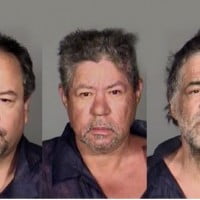