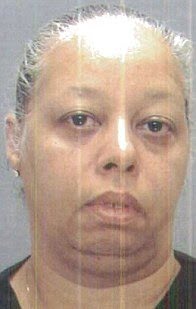 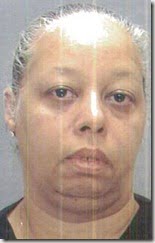 Dr. Kermit Gosnell was found guilty of first-degree murder in the deaths of three of four babies that died after being born at his “house of horrors” abortion clinic. The West Philadelphia doctor was arrested and charged in 2011 with eight counts of murder resulting from medical malpractice, including an adult patient and seven newborns said to have been killed after being born alive by cutting their spinal cords with scissors during attempted abortions.

72-year-old Gosnell was also tried for his role in the overdose death of patient 41-year-old Karnamaya Mongar, who died in 2009 while undergoing an abortion at the Women’s Medical Society under Gosnell’s care.

Dr. Kermit Gosnell has been married three times. His third and current wife is Pearl Gosnell, who worked at the Women’s Medical Society as a full-time medical assistant from 1982 until their marriage in 1990. They have two children, and Gosnell has four other children from his two previous marriages.

In 2011, Pearl Gosnell and eight other clinic employees were charged in the case. Pearl pleaded guilty to performing illegal abortions, conspiracy, criminal conspiracy and corrupt organization. Due to spousal privilege, she will not have to testify against Gosnell, although she might still go to prison.

52-year-old Pearl Gosnell testified to the grand jury that her role was to “help do the instruments” in the procedure room and to monitor patients in the recovery room. Another employee testified that she assisted with late-term abortions “on Sundays or days we were closed to do special cases.” She will be sentenced after the conclusion of Gosnell’s trial.

On May 13, 2013, the jury convicted Gosnell of 3 counts of murder, one count of involuntary manslaughter, and many lesser counts. He was found not guilty on one of the counts of murder. Kermit Gosnell faces the death penalty on the murder charges. 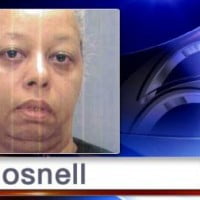 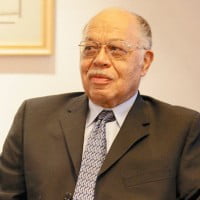 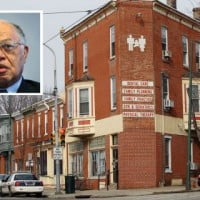