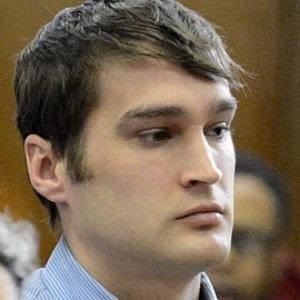 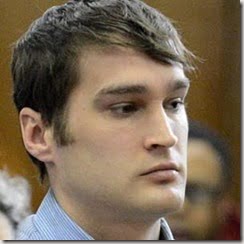 Can you imagine yourself walking down the street on your way to work or you are running some errands or maybe you just happened to be out and out of nowhere being grabbed by a complete stranger!

Who gives the right to these people to be so invasive and to touch another one just because! Is just sick people!

Ok, so this is the case of Mr. Kraft. A 31 year old lawyer who turned out to be Manhattan’s notorious serial “Gentleman Groper” 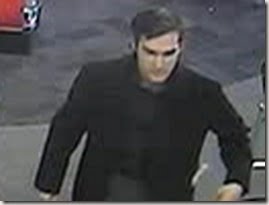 We took the time to look up groper and that would be: Someone who touches another person’s body in order to get sexual pleasure, when the person does not want them to! Groping comes first and later what??

But Paul Kraft although aware of his actions does not make hi less guilty of them. He was arrested on Tuesday by NYPD as the responsible for sexually arrasing at least 5 women in Manhattan earlier this year. But what makes a regular person you might know and hang out with do or act like this? A woman who dated a colleague of Kraft’s girlfriend said that around a year ago, the four of them had dinner a couple of times:

“Initially he seemed like a really cool guy, because he would sit around and talk to the girls, but then you kind of realized that he didn’t engage the guys in any conversation,” 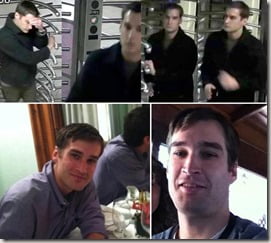 but this is not the first time the disturbing scene takes place, last year footage showed the same dapper-dressed suspect doing all the grabbing and although people around Kraft knew there was something wrong about him they were mislead about this other guy being caught so it actually took away the attention from Kraft. But The first “Gentleman Groper” collared last year turned out to be the wrong man — a well-dressed but innocent Bible-study leader named Karl Vanderwoude.

Kraft who even tried to change his personal look to distract people from recognizing him has had trouble finding permanent employment and worked several temp jobs. He was busted in December, and admitted forcibly grabbed the buttocks or genital areas of the women. Now a days it really doesn’t´t matter how people might look this takes that old saying ¨appearances can be deceiving¨ to a whole new level.

According to the criminal complaint filed by the Manhattan DA’s office, Kraft has been charged with five counts of forcible touching, five counts of third degree sexual abuse, and one count of second degree unlawful surveillance. He is currently free on $5,000 bond. 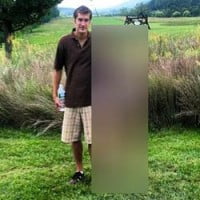 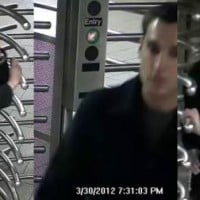 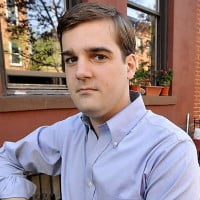 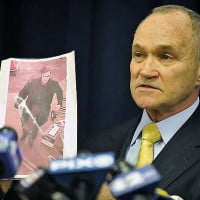 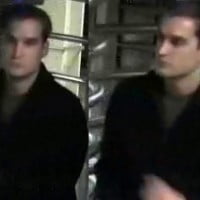 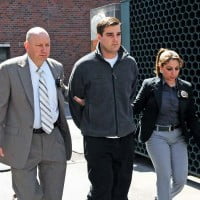 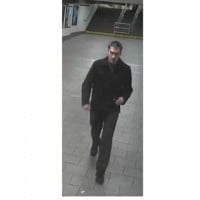 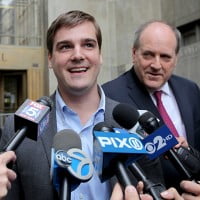